General Motors has hired a top lawyer from a large plastics and chemical company as its new general counsel. 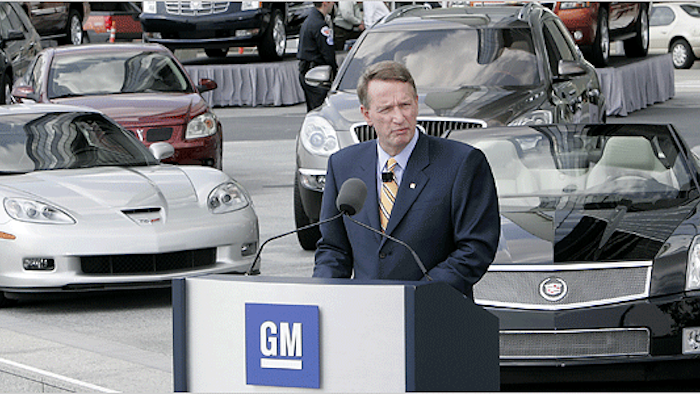 DETROIT (AP) — General Motors has hired a top lawyer from a large plastics and chemical company as its new general counsel.

The 57-year-old Glidden replaces Michael Millikin, who withstood criticism from lawmakers for his department's handling of an ignition switch recall. Millikin is retiring in July.

Glidden was chief legal officer for LyondellBasell Industries. Before that he was general counsel for Chevron Phillips Chemical Co.

During a July Senate hearing on the delayed recall of small cars with faulty switches, lawmakers demanded that Millikin be fired. One senator called the failure of GM's legal department "stunning." Millikin said he didn't learn of the problem until early last year.