A former Qualcomm sales director who bought up stock in a company that Qualcomm planned to buy and then sold it for a $200,000 profit pleaded guilty to insider trading Thursday. 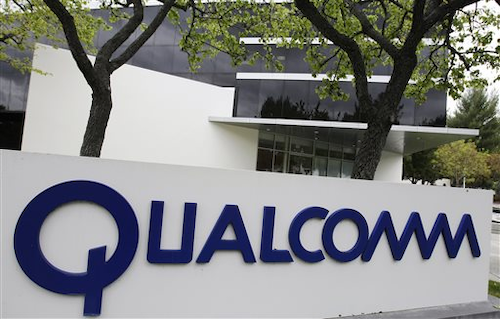 SAN DIEGO (AP) — A former Qualcomm sales director who bought up stock in a company that Qualcomm planned to buy and then sold it for a $200,000 profit pleaded guilty to insider trading Thursday.

Derek Cohen, 52, of San Diego, entered the plea in federal court and could face up to 20 years in federal prison and a $5 million fine when he is sentenced.

Cohen was a sales director at San Diego-based Qualcomm Inc. in January 2011 when he and others learned that the wireless technology giant planned to acquire Atheros Communications Inc.

They bought more than 10,000 shares of the semiconductor manufacturer, hours before news of the pending $3.1 billion acquisition was reported by The New York Times, and sold it later that month after the news had sent share prices soaring.

Under his plea agreement, Cohen agreed to forfeit his profit to the government.

Cohen's co-defendant, Robert Herman, got 1,500 hours of community service, and Michael Fleischli reached a settlement with federal regulators that that defers criminal prosecution.

Wang's stock broker, former Merrill Lynch vice president Gary Yin, previously was convicted of conspiring with Wang to launder the proceeds of his insider trading and obstruct the investigation. He awaits sentencing.