Campbell Gets The Munchies, Buys Snyder's-Lance For $4.87B

Campbell Soup will spend $4.87 billion in cash for Snyder's-Lance, gorging on a snack market that has grown increasingly competitive. 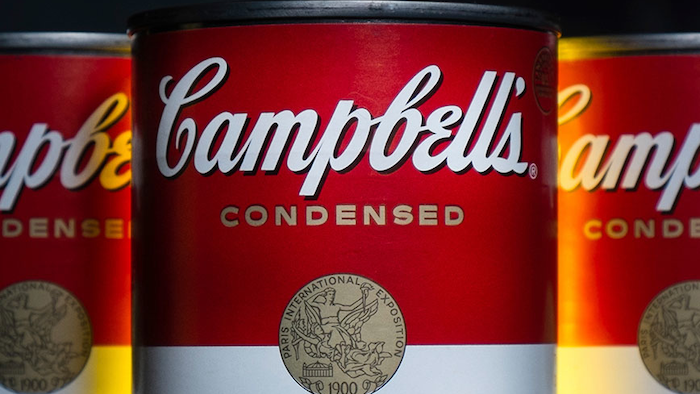 NEW YORK (AP) — Campbell Soup will spend $4.87 billion in cash for Snyder's-Lance, gorging on a snack market that has grown increasingly competitive.

Campbell Soup Co., based in Camden, New Jersey, is paying $50 per share, a 6.8 percent premium to Snyder's-Lance's closing price Friday. That's about a 27 percent premium to the stock's close last Wednesday, just before rumors of a deal began to circulate.

Snyder's-Lance, based in Charlotte, North Carolina, makes pretzels, chips. It's most well-known brands include Snyder's of Hanover, Kettle Brand and Pop Secret. It will join the Campbell's division that makes Pepperidge Farm and Goldfish crackers.