Rhode Island bakers are asking lawmakers to make it easier for them to mass produce an Italian-American treat. 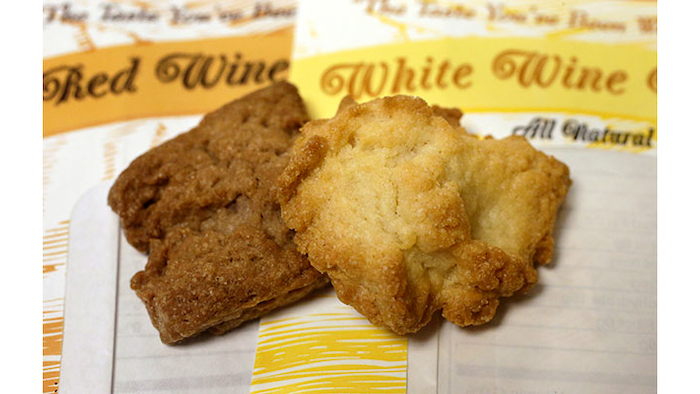 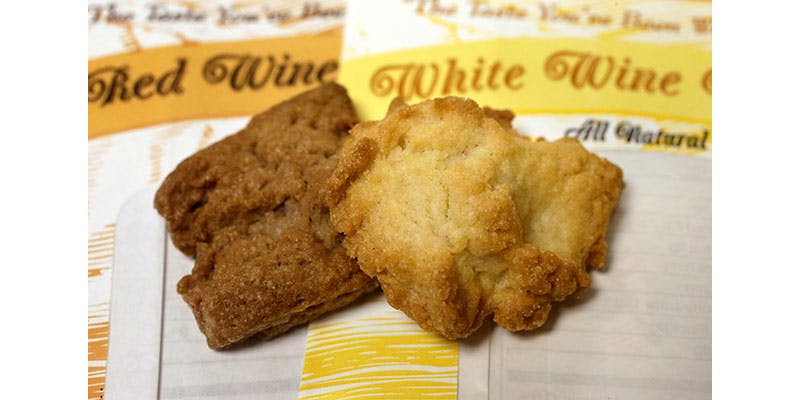 PROVIDENCE, R.I. (AP) — Rhode Island bakers are asking lawmakers to make it easier for them to mass produce an Italian-American treat.

The state Senate is scheduled to vote Wednesday on legislation to create a special wine biscuit license that would allow bakers to buy up to 2,000 gallons of wine a year from wholesalers.

North Providence baker and Town Councilwoman Kristen Catanzaro requested the bill. She said she wants to be able to buy wine like she orders her flour, delivered in bulk, instead of making trips back and forth to a liquor store.

Wine biscuits are a tradition passed down over generations in the state's Italian-American households and hard to find elsewhere. Bakers mix wine into dough to create a crunchy cookie that's been sold in the Italian bakeries of Providence's Federal Hill since Catanzaro was a child.

"They used to put them in a brown paper bag and the bag would get greasy and they'd weigh them by the pound and that's how you bought them," she said.

Some are ball-shaped, others a purple-tinted ring.

Chef Richard Miscovich first encountered the biscuits when he moved to Providence to teach at Johnson and Wales University's College of Culinary Arts and lead its bakery and pastry department.

"It's in the biscotti family or the breadstick family," said Miscovich, who now makes his own wine biscuits at home. "They should be crisp."

One of the bill's co-sponsors, Democratic Sen. Erin Lynch Prata, said an exception to the state's strict alcohol laws will help sustain a beloved treat that "everyone in Rhode Island" grew up on.

"We have a lot of Italian bakeries here," she said.

Catanzaro, who's also running for mayor of North Providence, operates a food manufacturing plant in Pawtucket. Its other notable product is Mayor's Own Marinara Sauce, the self-branded creation of Providence's most infamous politician, former Mayor Buddy Cianci, who died in January.

Democratic Senate Majority Leader Dominick Ruggiero introduced the wine biscuit bill on behalf of Catanzaro, who is one of his constituents and was the only person testifying in its favor at a hearing earlier this year.

A lobbyist who represents liquor stores said the bill is one of several efforts to chip away at Rhode Island's "three-tiered system" regulating alcohol producers, retailers and distributors that dates to the repeal of Prohibition. Liquor stores have fought back against a flurry of bills seeking to loosen restrictions for brewers, distillers and other interests, but they're leaving wine biscuits alone, said the lobbyist, Robert Goldberg.

"In the scheme of things, with all that's going on, we thought it best not to object," he said. "It's a divergence from (the three-tiered system) but a minor one. Time marches on."