A group of food producers and other advocates of genetically modified food gathered in one of the smallest states in the country Thursday to speak out against product labeling requirements set to become law in an even smaller state. 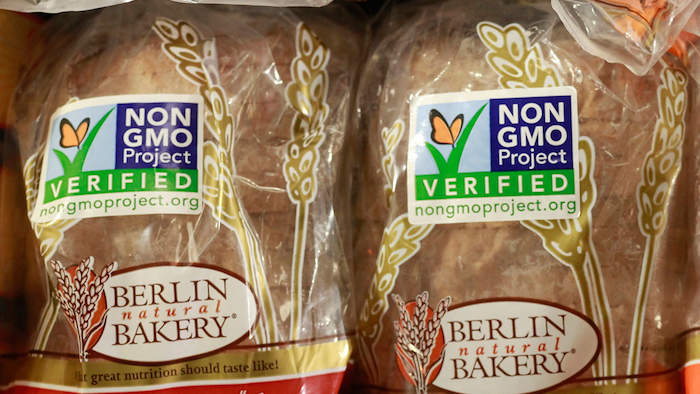 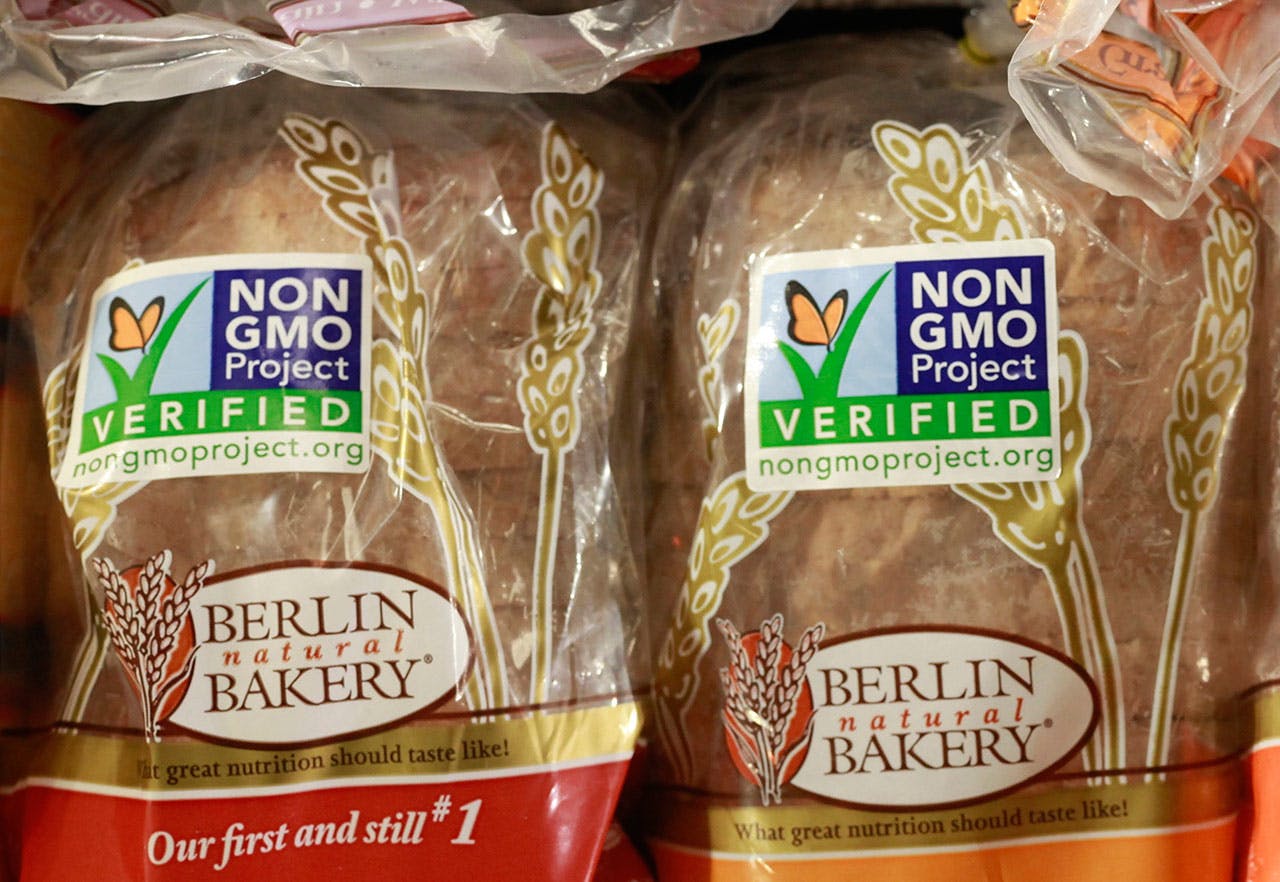 FARGO, N.D. (AP) — A group of food producers and other advocates of genetically modified food gathered in one of the smallest states in the country Thursday to speak out against product labeling requirements set to become law in an even smaller state.

Vermont's first-in-the-nation law, which goes into effect July 1, requires manufacturers to label packaged foods produced with genetic engineering and stores must post a label on or near unpackaged genetically engineered foods such as produce and bulk food.

Supporters of GMO foods told a friendly audience at an annual biotechnology conference that the law will unfairly stigmatize genetically engineered foods and that it's meant to get GMO foods off the market.

"It is going to create chaos in the food industry and it's going to cost consumers money," said Bruce Chassy, longtime food and nutritional researcher at the University of Illinois and promoter of biotech foods.

The vast majority of scientific research has found genetically engineered foods to be generally safe, but some consumers are worried that new GMO foods could somehow become allergenic or toxic through the engineering process.

Vermont is the only state with fewer people than North Dakota, but North Dakota is a giant in the agricultural market, leading the nation in the production of 10 farm commodity classes and second in four other groups.

Chassy said after his keynote speech at North Dakota State University that opponents of the technology are using labeling to try and get GMO foods off the market.

"It's working," Chassy said. "They have chipped off one little state that is notoriously liberal and maverick on issues and are using that as a lynchpin of a process to cause American agriculture to grind to a halt on GM."

Vermont will "learn its lesson" about the cost of defending the law and what it will do to the price of food, Thomas Redick, a lawyer for the Global Environmental Ethics Counsel, told The Associated Press.

"More power to them if they want to be that little corner of the world," Redick said. "They set aside a million dollars of state funds in their law to pay for the lawyers. I think they're going to run out soon and will need another few million."

There are increased costs involved with tracking down information from various suppliers and then segregating products by GMO status, KLN president Charlie Nelson said.

He added that the financial pain will be felt from field to fork.

"This is a big deal through the supply chain," he said.