Federal regulators are shutting down scallop fishing in the northern Gulf of Maine, which is one of the most important harvesting areas for the shellfish. 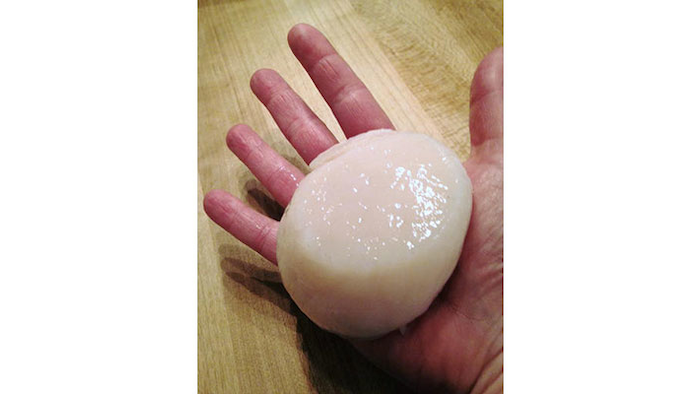 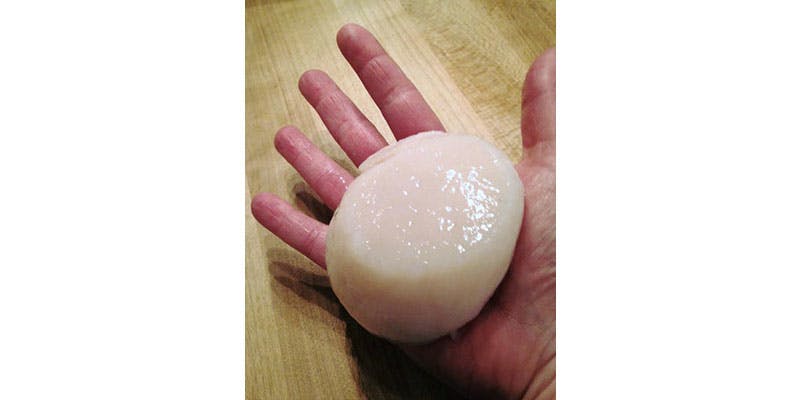 PORTLAND, Maine (AP) — Federal regulators are shutting down scallop fishing in the northern Gulf of Maine, which is one of the most important harvesting areas for the shellfish.

Officials with the National Oceanic and Atmospheric Administration said Thursday that fishermen have reached their quota for the area and it will be closed starting Friday. The closure of the area to federally permitted scallop boats will last until next Feb. 28.

The closure is the first of its kind since the current quota system was implemented in 2008, New England Fishery Management Council analyst Deirdre Boelke said. She said it's unlikely to have a dramatic impact on the availability or price of scallops nationally.

Scallops are one of the most valuable resources in the Atlantic. The fishery was worth more than $400 million in 2014.