Apple farmers in the East worry the late-season Arctic blast could take a big bite from their budding crops. 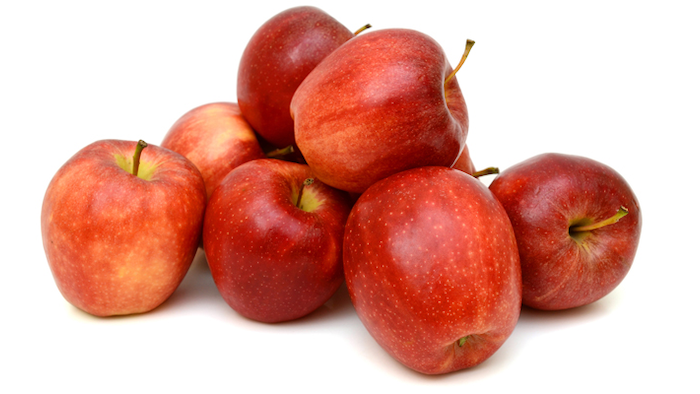 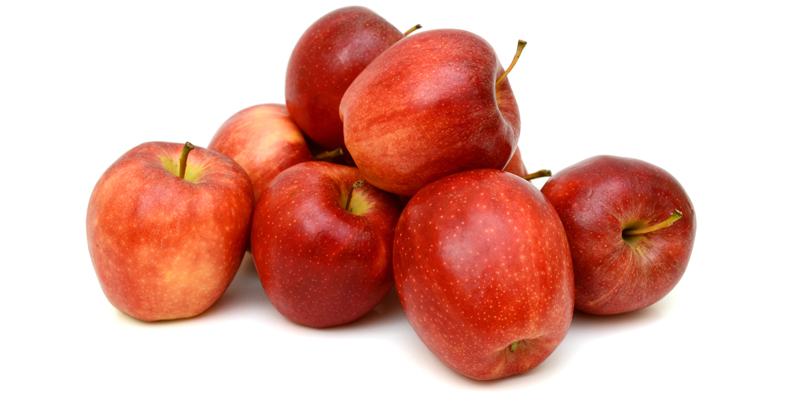 ALBANY, N.Y. (AP) — Apple farmers in the East worry the late-season Arctic blast could take a big bite from their budding crops.

"It definitely was cold enough so that there could be some catastrophic damage to the majority of the apple crop," said Jake Samascott, whose family grows about 100 acres of apples on their farm south of Albany.

The unseasonably cold air moved into Northeast and mid-Atlantic states this week shortly after a warm spell sped up bud growth on apple trees. Buds become more sensitive to cold as they mature, making the cold snap especially troubling in big apple-producing states such as New York. Farmers are starting to assess the damage this week with another round of plummeting temperatures looming.

"We have at least one more cold night by the end of the weekend, early next week, if forecasts hold, to get through," said Ben Wenk of Three Springs Fruit Farm in Aspers, Pennsylvania, southwest of Harrisburg. "And of course there's not a whole lot we can do about it."

Farmers are already checking individual buds for damage but don't expect to have an estimate of losses until next week at the earliest.

Samascott said his orchard could lose 90 percent of its apple crop because of temperatures that dipped to 10 degrees and below. Three Springs could lose half its early varieties like Honeycrisp and Gala. Wenk also is worried about his peaches, blueberries and strawberries.

Some apple farmers try to mitigate damage by employing windmill-like machines to direct warmer air at the trees, but they are still left playing a waiting game.

"It's almost too early to tell, but I still feel we have a crop," said Dwight Baugher of Baugher's Orchards & Farm in Westminster, Maryland. He said his apple crop "got smacked pretty good" with overnight temperatures in the mid to low 20s this week.

Damage will vary from farm to farm depending on varieties, how low local temperatures dropped and how far along the buds were. Losses can even vary around a single farm, with trees in colder valleys affected while trees on a hillside escape harm. Some orchards farther north, like in New York's Champlain Valley, are expected to escape large-scale damage because of their later growing season.

"Individual farms, some will skate through and they'll be fine and there are others that probably won't have a crop, and economically it will be pretty tough," said Jim Eve of Eve Farm Service, who monitors farms in western New York.

At G and S Orchards in the western New York town of Walworth, farmer Stephanie Craft said she is trying to stay positive. Temperatures bottomed out briefly earlier this week at 11 degrees, but her trees' buds where not as far along as those across the state in the Hudson Valley.