A look at DARPA's attempt to stop agencies fighting over the crowded electromagnetic spectrum. 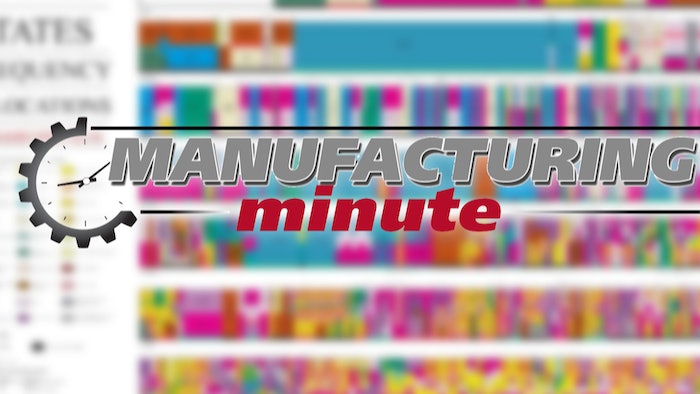 In the infancy of broadcast technology, radio and television services were given giant chunks of the electromagnetic spectrum, but with the rise of digital technology and services, a lot of those allocations have been reshuffled and sparked a lot of arguments in military, commercial and civilians circles over who should get what and how much of it.

That’s where DARPA’s Spectrum Collaboration Challenge, or SC2, comes in, recognizing that there is a finite amount of spectrum to go around — which is why the government regulates and allocates bandwidth.

SC2 calls for the use of machine-learning technologies to enable devices to share bandwidth — the idea being that wireless devices could work better cooperating with one another, rather than fighting for a signal. DARPA thinks that’s possible with the use of artificial intelligent machine-learning algorithms that allow spectrum sharing with minimum conflict.

The SC2 challenge will run from 2017 to 2020 and includes a wireless test bed called the “Colosseum” for large scales tests.

Do you think this challenge will lead to better device connectivity? Is the way we use the spectrum now holding our technology back?