The company behind a proposed egg-laying facility in Turner County, S.D., says its plans no longer include a 6 million-bird operation. 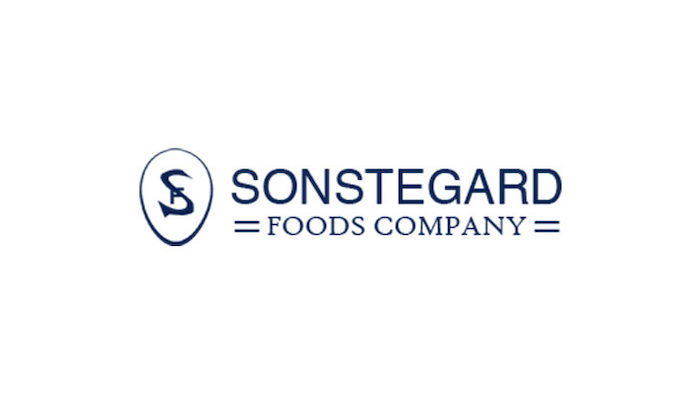 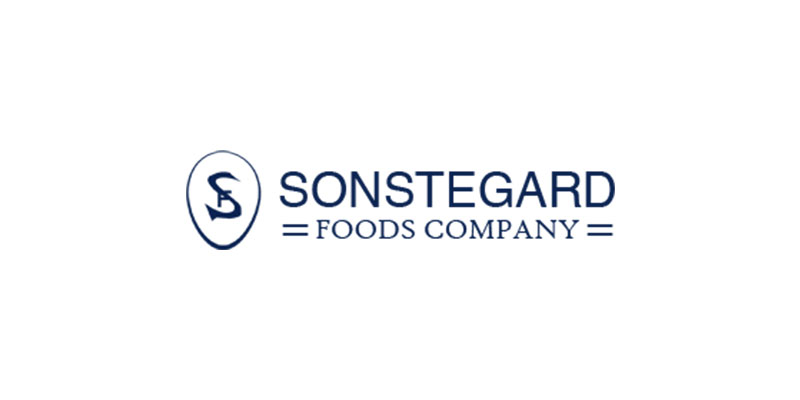 SIOUX FALLS, S.D. (AP) — The company behind a proposed egg-laying facility in Turner County says its plans no longer include a 6 million-bird operation.

Plans by Sioux Falls-based Sonstegard Foods to build a large facility less than 3 miles from Parker sparked controversy and a lawsuit against the county and the company. The lawsuit led a judge to overturn a revamped zoning ordinance.

County commissioners deadlocked Tuesday in a vote on a second zoning rewrite. They're to revisit the matter next Tuesday.

Sonstegard lawyer Brian Donahoe tells the Argus Leader newspaper that the company's plans still include an operation in Turner County, but that the original plan and site are no longer being considered. He declined to elaborate.

The company also is looking at other areas of the state for possible expansion.