OPEC has cut its oil production forecasts for states like the U.S. that are not members of the cartel. 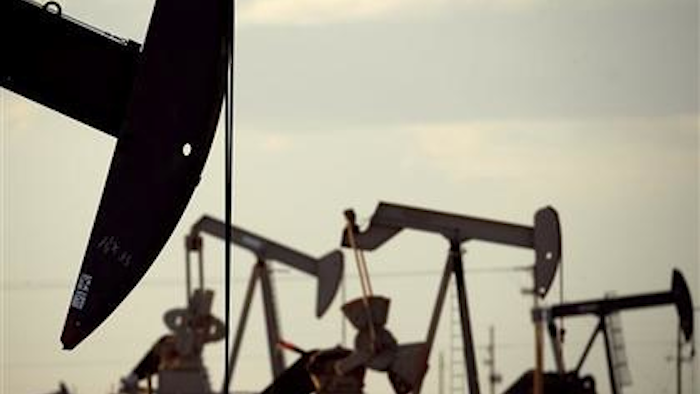 LONDON (AP) — OPEC has cut its oil production forecasts for states like the U.S. that are not members of the cartel.