British power company Drax Group PLC says it is abandoning a project to capture and store carbon from a coal-fueled power plant, a major setback for the technology in Britain. 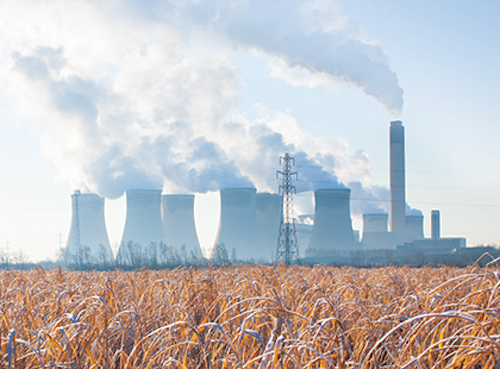 LONDON (AP) — British power company Drax Group PLC says it is abandoning a project to capture and store carbon from a coal-fueled power plant, a major setback for the technology in Britain.

The White Rose project would have seen most emissions from the power station in northern England stored permanently under the North Sea.

Drax said Friday it was scrapping the project after two years because of "a drastically different financial and regulatory environment." Falling commodity costs have driven down wholesale electricity prices, and the British government has reduced or ended subsidies for renewable and low-carbon energy.

Drax operations director Pete Emery said the company was "confident the technology we have developed has real potential, but have reluctantly taken a decision not to invest any further in the development of this project."