PBF Energy has reported that it has completed the repair and restart of an 82,000 barrel per day refining unit that had been crippled by fire Aug. 21. 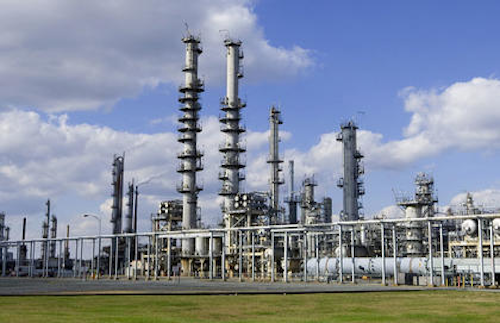 DELAWARE CITY, Del. (AP) — PBF Energy has reported that it has completed the repair and restart of an 82,000 barrel per day refining unit that had been crippled by fire Aug. 21.

The News Journal reports the fire and loss of a major air compressor system in the plant's catalytic cracking unit slowed the system for weeks, prompting operation of some plant systems at reduced rates for weeks. The newspaper reports full details and the cost and cause of the incident have not been made public.

PBF Energy says it has shaved 10,000 barrels per day off the projected third quarter production range for its East Coast refining plants, which includes the Delaware City plant.

Company officials also say because of the disruption, they will overhaul the plant's main crude oil processing unit.