Retrofitting is nearing completion and tests are underway at the Beatrice biodiesel plant in southeast Nebraska that's yet to produce any fuel. 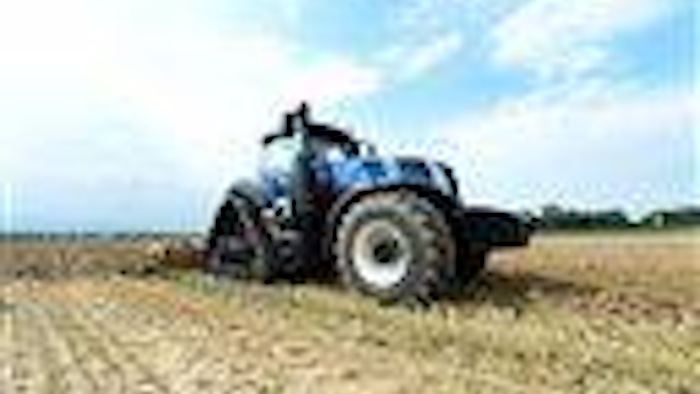 BEATRICE, Neb. (AP) — Retrofitting is nearing completion and tests are underway at the Beatrice biodiesel plant in southeast Nebraska that's yet to produce any fuel.

Jack Reint, a spokesman for the plant's co-owner, Flint Hills Resources, of Wichita, Kansas, said Tuesday that officials plan to begin commercial operation by the end of this year or early in 2016.

The plant was built in 2007 for roughly $50 million, but construction setbacks and the rising cost of soybean oil forced Beatrice Biodiesel to file for bankruptcy protection in 2008. The plant was bought for $5 million in late 2011 by Duonix Beatrice, a joint venture between Flint Hills, which is a Koch Industries subsidiary, and Benefuel Inc., of Irving, Texas.

A letter sent to the plant's neighbors on the northwest side of Beatrice said the safety checks may result in a "blowdown," which is the venting of high-pressure gas or water as a way to check the integrity of pipes. The test will produce a sound like the roar of a jet engine and may last for a few minutes.

Workers also will test the plant's flare gas recovery system, which is being installed to minimize the need for flaring, a safety mechanism that reduces pressure and maintains balance in industrial systems. The tests will produce visible flames at the plant.

Flint Hills and Benefuel plan to use new technology that will allow them to use cheaper feedstock, such as used vegetable oil or an ethanol byproduct called distillers corn oil.