Harvest Natural Resources cancelled the $275 million sale of its remaining assets in Venezuela after failing to garner approval from country's beleaguered government. Venezuela holds a 60 percent stake in Petroandina, a subsidiary of the Houston oil and gas company. 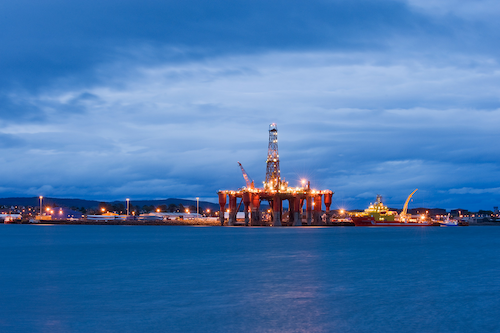 Venezuela holds a 60 percent stake in Petroandina, a subsidiary of the Houston oil and gas company.

The country's already shaky economy has been devastated by plunging crude prices this year and there is growing concern that Venezuela may default on its debt payments.

The cost for a barrel of crude fell again Friday to around $52 per barrel, less than half of peak prices over the summer. Petroleum accounts for 95 percent of Venezuela's exports and the government needs substantially higher prices to fund spending that expanded dramatically during the revolution started 15 years ago by the late Hugo Chavez.

Harvest Natural Resources Inc. will keep its remaining 20.4 percent stake in Petroandina. Harvest Natural CEO James Edmiston said that he was "disappointed and frustrated" that the deal wasn't approved and that the company will pursue other alternatives.