"I would liken it to a gas station having the same regulatory compliance as an oil refinery," Commissioner Doug Goehring said. "It's onerous, it's burdensome and it's costly." 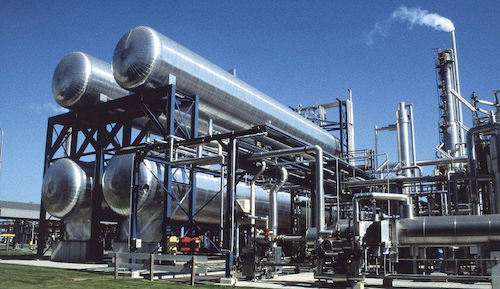 Commissioner Doug Goehring told the Bismarck Tribune that the change could bury anhydrous vendors in paperwork by imposing manufacturing standards on retail facilities. The policy change is a response to a deadly ammonium nitrate explosion at a Texas fertilizer company in 2013.

"I would liken it to a gas station having the same regulatory compliance as an oil refinery," Goehring said. "It's onerous, it's burdensome and it's costly."

Darrell Scheresky, agronomy manager at Enerbase in Washburn, said the current binder of safety procedures for a retail facility is about five inches thick. He says that would double under the new standards.

"We don't take this (safety) lightly," Scheresky said. "We want efficiency and safety to stay in place."

Scheresky and other industry representatives said smaller retail operations unable to hire the extra staff needed to fulfill the additional requirements could be forced to close. That could affect one-third of the state's facilities, officials estimate, as the cost to comply could run $18,000 to $30,000 per facility.

"That's significant for a business to withstand," Goehring said.

Doyle Johannes, president of the North Dakota Farm Bureau, said he already drives far to buy anhydrous ammonia. Closed facilities would change how he operates his farm, he said, and the added compliance cost would be passed to producers.

Terry Weckerly of the North Dakota Grain Growers said to raise costs to the farmer while crop prices are down shows "really poor timing."

The OSHA policy change is effective immediately. All anhydrous ammonia facilities must be in compliance by Jan. 21.

Goehring said he sent a letter to OSHA detailing the state's concerns and requesting it nullify the new rule.