US Among Nations Agreeing to Limit Refrigerant

The Obama administration this week announced that the U.S. and other nations committed to sharply reduce the production and use of hydrofluorocarbons. 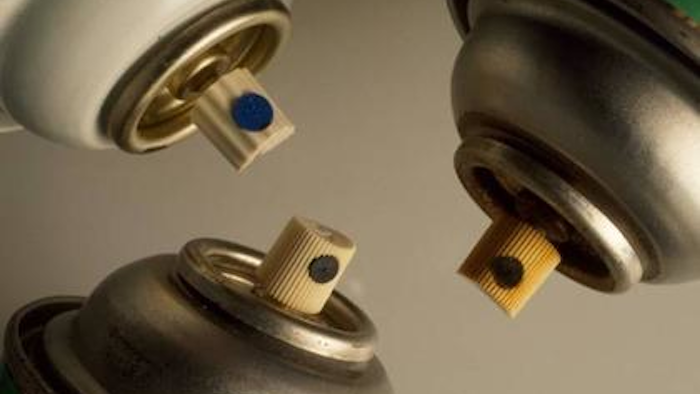 The Obama administration this week announced that the U.S. and other nations committed to sharply reduce the production and use of hydrofluorocarbons.

The agreement, reached at a climate conference in Dubai, set a goal of amending the 2007 Montreal Protocol next year.

Hydrofluorocarbons, or HFCs, are primarily used in air conditioning and refrigeration and gained prominence following the Montreal agreement, a pact targeting ozone-depleting substances that is considered the most successful international environmental treaty in history.

Although they are less damaging to the ozone layer, HFCs are, however, 10,000 more potent than carbon dioxide as a contributor to climate change.

Phasing out the substance, according to the U.S. Environmental Protection Agency, could avoid up to 0.5 degrees Celsius of warming by the end of the century.

Secretary of State John Kerry said the HFC agreement will also help lay the groundwork for a substantial agreement to combat climate change at a UN conference in Paris next month.

"The progress in Dubai also indicates that the world is ready for a new chapter in the fight against climate change," Kerry said.