Shell Chemicals plan to rehabilitate the area surrounding an old Horsehead Corp. site along the Ohio River in western Pennsylvania. 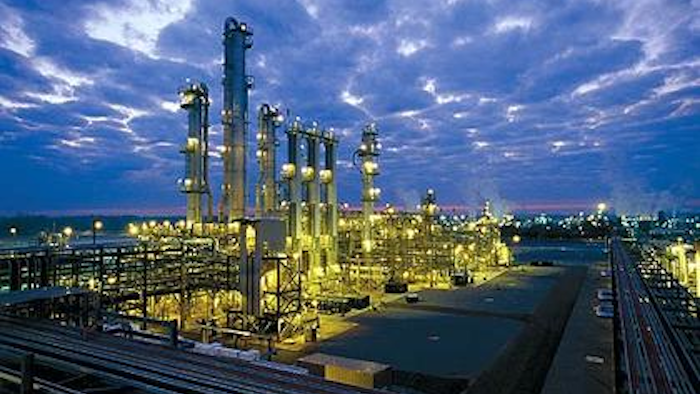 The company has not announced whether it will build an ethane cracker plant in Potter Township but has been undertaking site preparation projects for potential development.

The first part of the two-phase project will rehabilitate the hillside near the Horsehead site that has been disturbed by "earth-moving materials." The second will involve the removal of invasive species like poison ivy from an area opposite Beaver along the Ohio River.

The conservation district has reviewed and approved the erosion and sedimentation aspect of Shell's plan.