Whole Foods Market Inc. has reached a $3.5 million settlement with regulators over its improper identification or mishandling of hazardous waste at stores. 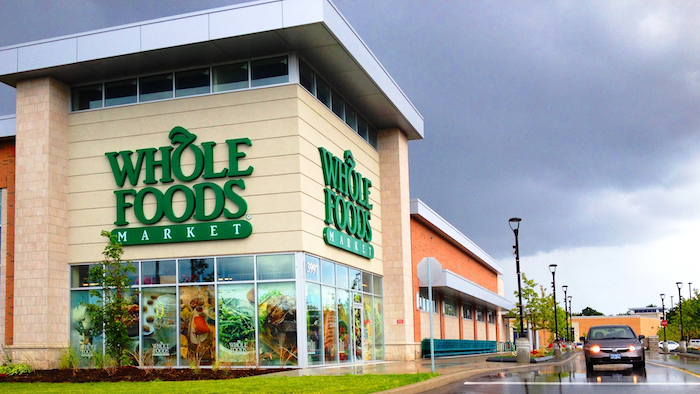 DALLAS (AP) — Whole Foods Market Inc. has reached a $3.5 million settlement with regulators over its improper identification or mishandling of hazardous waste at stores.

The Environmental Protection Agency announced the fine and an agreement Tuesday for Austin-based Whole Foods to comply with waste regulations and better train workers.

Whole Foods Market Inc. said the matter often involves products — such as nail polish remover, vitamins, liquor and cleaning items — that are purchased, opened, returned and then can no longer be sold and are declared waste.

The EPA says the grocer's violations were at stores in Texas, Arkansas, Louisiana, New Mexico and Oklahoma. In a statement, Whole Foods said there was no allegation or finding by the EPA that it improperly disposed of hazardous wastes, but that it addressed "record keeping" with regard to hazardous waste in its stores.

A copy of the settlement agreement said the EPA concluded that Whole Foods "failed to make a sufficient hazardous waste determination." It said the EPA did not identify any spills, leaks or releases at the company's facilities.

Whole Foods says it worked with the EPA and has updated operations and training, plus improved its systems to better track such waste.