A Connecticut-based company is planning a $450 million project to convert a closed coal gasification plant in western Indiana into an ammonia fertilizer production facility. 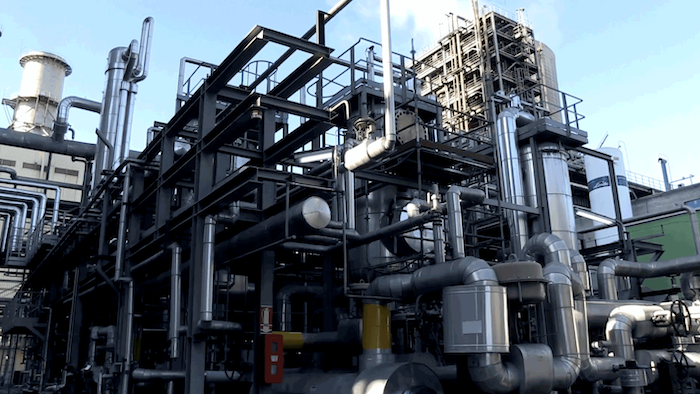 The (Terre Haute) Tribune-Star reports Phibro LLC's affiliate Phillip Brothers Fertilizer plans to use petroleum coke from Midwest refineries to produce ammonia. Company officials say the project has a mid-2018 completion target and the fertilizer plant could have about 100 jobs.

Phibro CEO Simon Greenshields says the plant will provide affordable fertilizer for farmers in the area and reduce the need for imported ammonia fertilizer.