The majority of manufacturing companies view mobile devices as a security risk, and 17 percent of those polled have experienced a breach, according to the Mobile Security Index from Verizon. 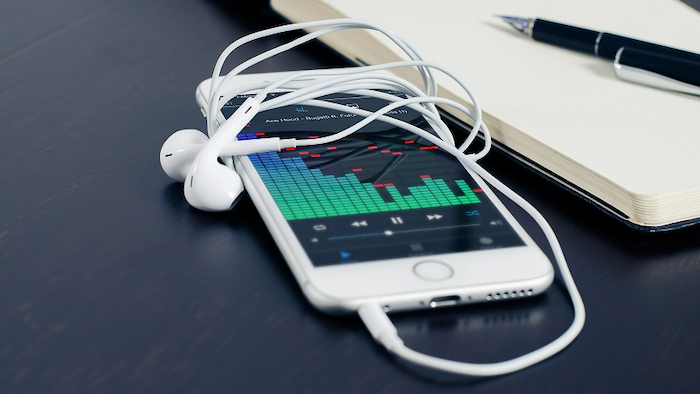 The majority of manufacturing companies view mobile devices as a security risk, and 17 percent of those polled have experienced a breach, according to the Mobile Security Index from Verizon.

The annual report polls companies about how important mobile security is to them, a good way for Verizon to see how they’re doing as a carrier as well as how people are using personal and business devices on the job. Verizon provided some manufacturing specifics in a press release:

About one in five (17 percent) manufacturing companies said they experienced a security incident involving a mobile device in 2017. That isn’t many, and only 21 percent said they feel mobile devices are a significant security risk. Another 79 percent of respondents said they felt mobile devices post at least some level of security risk, reflective of the understanding that personal phones may not be as well-secured as company devices but may have access to intellectual property such as machinery plans, creative concepts, or algorithms.

In the survey, 73 percent of manufacturing companies said that disruption of systems, such as through an attack, is a greater threat than the loss of data.

Mobile phone companies are trying iris scanners and other identification technology to lock phones to their users, and two-factor security may be in place on a phone or within a company’s own systems. Smartphones must be secured against not only professional rivals who might want intellectual property, but also identity theft that could open up employees’ financial data or online accounts.