The bill proposes a new tax of $10 per metric ton of carbon emissions, lower than the $20 per ton originally proposed by Gov. Jay Inslee. 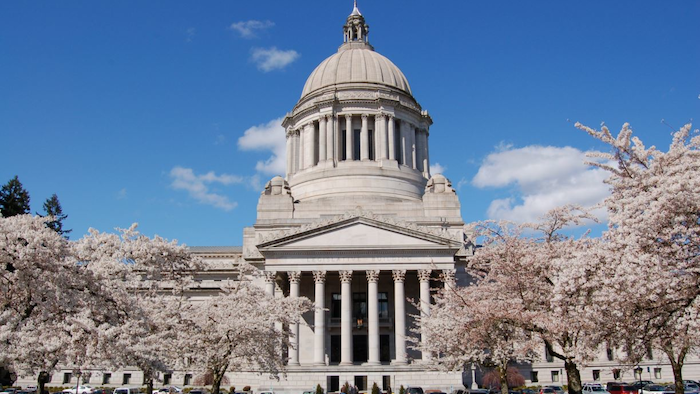 A measure to tax fossil fuel emissions to fight change has cleared a Senate committee.

Sen. Reuven Carlyle, a Democrat and bill sponsor, says climate change is having a profound effect on the state and world and the measure attempts to address that.

The bill proposes a new tax of $10 per metric ton of carbon emissions, lower than the $20 per ton originally proposed by Gov. Jay Inslee. The tax would begin in 2019 and in 2021 would increase $2 per ton each year until it is capped at $30 a ton.

Sen. Doug Ericksen, a Republican from Ferndale, criticized the bill saying it would force businesses to leave the state and hurt working families.

If the Legislature doesn't act on a carbon policy, a coalition of environmental, labor and other groups say they will move ahead with a citizen's initiative this November.

The company has more than 90 satellites in production, and has supported missions for the Air Force, NASA and DARPA.
Nov 12th, 2020
Follow Us
Most Recent