Maine Firm Gets Navy Contract Worth Up To $30 Million

The first task under the architect-engineering contract is for almost $1 million in construction at Portsmouth Naval Shipyard in Kittery. 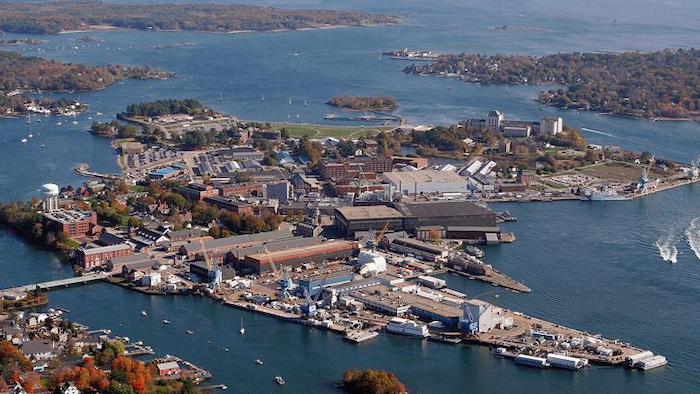 Maine Sens. Susan Collins and Angus King say the U.S. Navy has awarded a contract worth up to $30 million to an engineering firm based in Portland.

Collins, a Republican, and King, an independent, say the Navy has awarded the architect-engineering contract to Colby Company. They say the first task under the contract is for almost $1 million and it is for construction at Portsmouth Naval Shipyard in Kittery.

The senators say the contract will cover services in the Naval Facilities Engineering Command's Mid-Atlantic area, with a focus on Maine. They say the total contract has a maximum ceiling of $30 million.