U.S. businesses increased their stockpiles in July, but at a slower pace than in June. Sales also rose by a small amount. 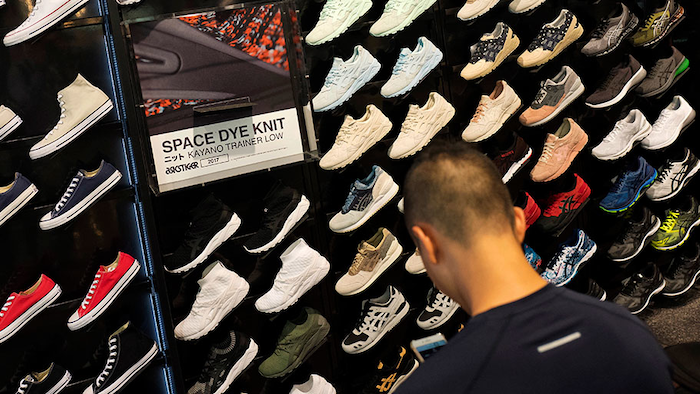 WASHINGTON (AP) — U.S. businesses increased their stockpiles in July, but at a slower pace than in June. Sales also rose by a small amount.

Business inventories rose by a seasonally adjusted 0.2 percent in July, following June's gain of 0.5 percent, the Commerce Department said Friday. The June increase in inventories was the most since a 0.9 percent gain in November of last year.

Annual GDP growth improved to 3 percent in the second quarter of 2017. That follows a lackluster 1.2 percent expansion in the first quarter, which was slowed partly because inventories subtracted from overall economic activity.

Economists believe businesses rebuilding their stockpiles could add as much as a half percentage point to overall economic growth in the current quarter.

When businesses increase stockpiles, it is generally seen as a sign of their confidence that sales will increase in the coming months. A decrease in inventories can be a sign of pessimism about future sales.

July inventory gains were led by a 0.6 percent increase in stockpiles at the wholesale level and a 0.2 percent uptick in the manufacturing sector. Those increases helped offset a 0.1 percent drop-off in retail inventories.