The tax breaks up for a vote Thursday would be the largest in state history and the biggest to a foreign company in the U.S. 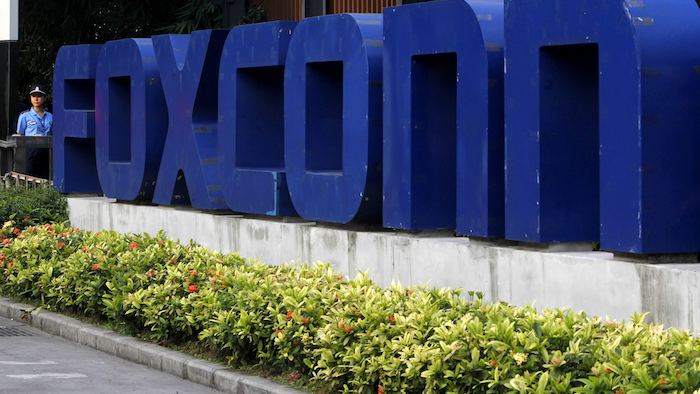 The Wisconsin Assembly planned to approve a $3 billion tax break Thursday for Taiwan-based Foxconn Technology Group to build a massive display panel factory in the state, a project President Donald Trump touted as a transformational win for the U.S. economy.

Democratic critics in Wisconsin, who don't have the votes to stop the incentive package or the project, have questioned whether it's worth the cost. The tax breaks up for a vote Thursday would be the largest in state history and the biggest to a foreign company in the U.S.

If built, the plant would be the first outside of Asia for liquid crystal display panels used in television, computers, medicine and other fields.

Republican Gov. Scott Walker, who led negotiations on the deal won by Wisconsin over competition from several other nearby states, has called it a once-in-a-generation opportunity.

The deal signed by Walker and Foxconn officials calls for the electronics giant to invest $10 billion in the state and hire up to 13,000 people at the massive plant that would be spread over a 20 million-square-foot campus. Construction would begin in 2020.

But critics question where enough trained people for the high-tech work at the plant will come from, given that Wisconsin's unemployment level is 3.1 percent and the state has long suffered from a shortage of skilled workers.

Opponents also point to a wide array of environmental regulations that would be waived under the deal, including the requirement that an environmental impact statement be prepared.

Not all conservatives are on board with the project. The Wisconsin chapter of the conservative group Americans for Prosperity, funded by billionaire brothers Charles and David Koch, came out against the deal as a free market advocate and opponent of government tax incentives. 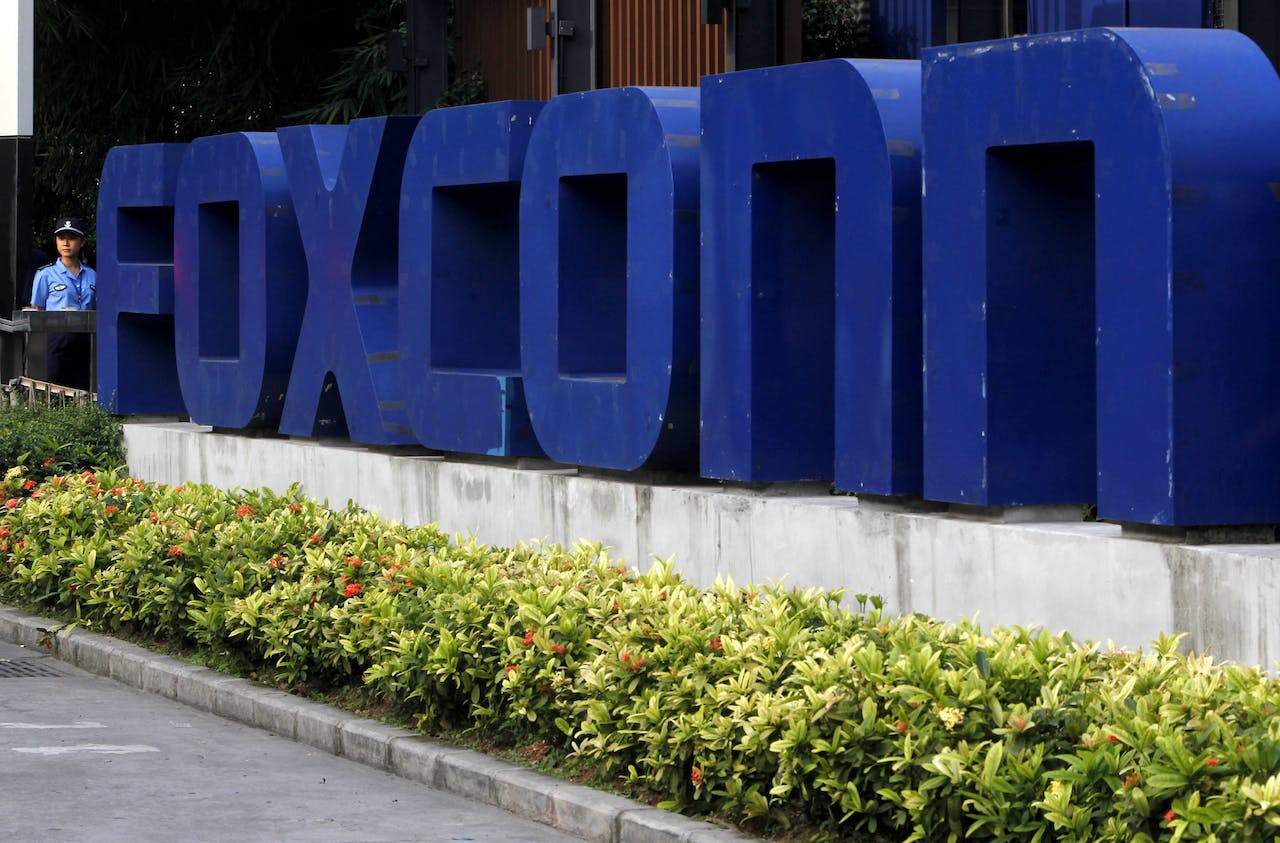 It will take at least 25 years for Wisconsin taxpayers to break even under the deal, according to an analysis by the nonpartisan Legislative Fiscal Bureau.

Democrats complain the bill is moving too quickly through the Republican-controlled Legislature. Walker and Trump announced that Foxconn was coming to Wisconsin on July 26, and the $3 billion incentive package was introduced on July 28. The Assembly is voting on it less than three weeks later.

The measure must also clear the Senate, but Republicans there have indicated they may want to make changes. If that happens, the Assembly would have to vote on it again.

The agreement with Foxconn calls for the state to approve the incentive package and secure the roughly 1.56 square miles (4.04 square kilometers) of land for the deal by the end of September.