The electric car brand is sold through a direct-to-customer model, rather than the franchise dealership relationships other auto manufacturers use. 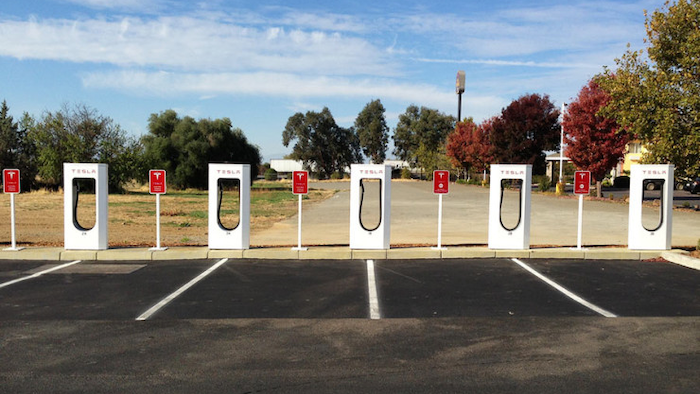 Electric car company Tesla says it will be unable to sell cars directly in Louisiana, under a bill Gov. John Bel Edwards signed into law.

Tesla enthusiasts had urged the Democratic governor to veto the legislation, but it was on a list of signed measures released by Edwards' office Tuesday.

The electric car brand is sold through a direct-to-customer model, rather than the franchise dealership relationships other auto manufacturers use. The bill strips language in law that allows limited exemptions to a Louisiana ban on manufacturer-to-consumer sales.

Tesla cars still can be ordered online under the new provision. But the electric car company claims the new language — added into a bill dealing with another vehicle issue — will harm its plans to expand sales in Louisiana. Tesla calls it an effort by Louisiana's auto dealers to limit competition at the expense of new jobs and investment.

"We are disappointed that special interests managed to ban Tesla's operations in Louisiana against the will of consumers," the company said in a statement.

It objected specifically to the way the provision was added by Rep. Tanner Magee to a bill that originally made it easier for law enforcement agencies to purchase armored vehicles.

"The local dealers used this undemocratic process because they know that when these issues are aired openly, consumers overwhelmingly reject the dealers' attempts to prevent them from buying the products they want," Tesla said in its statement.

Magee, a Houma Republican, said his amendment was meant only to strengthen the current prohibitions in law.

"We just tightened it up. I don't know why we would treat one particular manufacturer different than the rest of the industry," Magee said Tuesday.

Magee said the measure wasn't stifling competition. Instead, he argued it was treating everyone the same, rather than giving Tesla "a leg up on everyone else."

"If you have rules, everybody should play by the same rules," he said.

Four other states in addition to Louisiana ban direct-to-consumer sales.