The commission wants to find out whether Guess's distribution agreements restrict retailers from selling online to customers in other European countries. 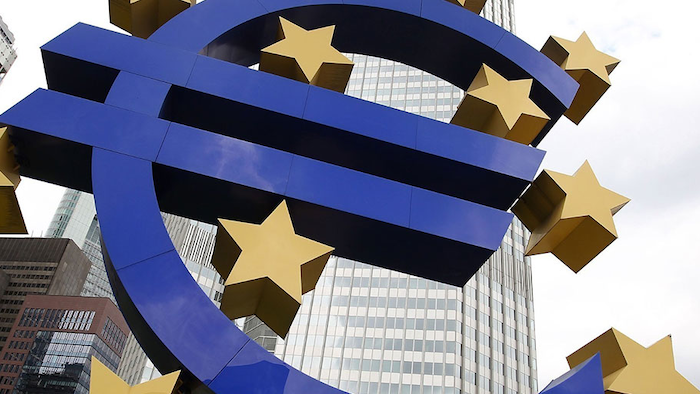 The European Union's competition watchdog has launched a probe into U.S. clothes maker Guess on suspicion that it might be preventing retailers from selling its products across borders within the EU.

The EU's executive Commission said Tuesday that it wants to find out whether Guess's distribution agreements restrict retailers from selling online to customers in other European countries.

Competition Commissioner Margrethe Vestager said "one of the key benefits of the EU's single market is that consumers can shop around for a better deal" within the 28 member states.

Guess designs, distributes and licenses clothing and accessories. Its products are marketed under various names including Guess? and Marciano.

The company could face fines if found guilty.