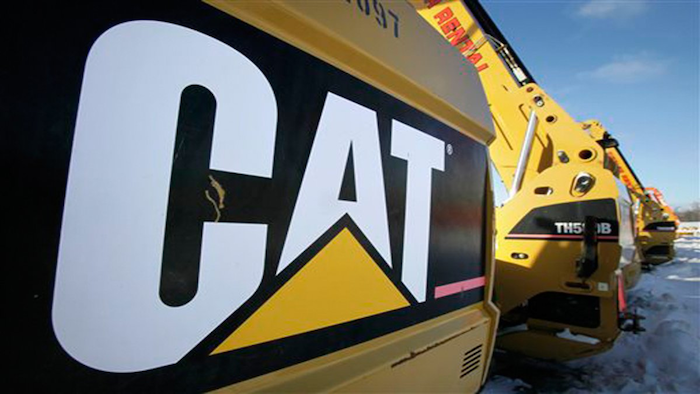 Caterpillar spokeswoman Corrie Heck Scott said in an email Thursday that the company is cooperating with law enforcement but didn't comment further.

Sharon Paul, a spokeswoman for the U.S. Attorney's office in Springfield, said "federal law enforcement activity" was being conducted at three Caterpillar locations including the corporate headquarters in Peoria and facilities in East Peoria and Morton.

Paul said the Internal Revenue Service's criminal investigation unit, the U.S. Department of Commerce Office of Export Enforcement and the Federal Deposit Insurance Corp.'s office of inspector general are involved in the raids. She declined to comment further.

Caterpillar is a farming construction equipment manufacturer and is one of the biggest companies of its kind on the world.