Lawyers Sue Chinese Authorities For Not Getting Rid Of Smog

The dissatisfaction comes even as authorities close factories, get rid of coal-fired boilers and take older heavier-polluting vehicles off the road. 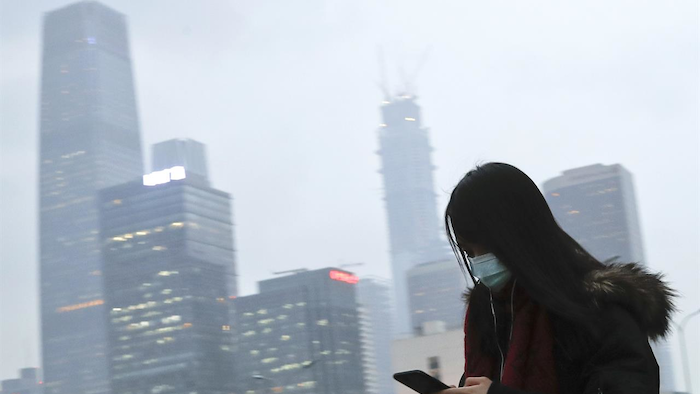 Lawyer Cheng Hai has an itemized list of compensation demands from Beijing authorities over the city's smog: 65 yuan ($9) for having to buy face masks, 100 yuan ($15) for seeing a doctor for a sore throat and 9,999 yuan ($1,500) for emotional distress.

Fed up with what they consider halfhearted efforts to fight air pollution, Cheng and like-minded lawyers are putting China's legal system to the test by suing the governments of the capital and its surrounding regions.

"Some people might think that air pollution is inevitable with economic development, but they are wrong," said Cheng, 64. "We have laws to protect air quality, and major pollution can be avoided if they are fully enforced."

The lawsuits demonstrate the mounting frustration of China's middle class at the country's notoriously bad air, a topic that is expected to be discussed at the upcoming annual meeting of the country's parliament three years after Premier Li Keqiang declared a "war on pollution" at the same event.

The dissatisfaction comes even as authorities in the capital are closing factories, getting rid of coal-fired boilers and taking older, heavier-polluting vehicles off the road.

Official data show those measures are having some effect, with Beijing showing year-on-year improvements since 2013.

Yet the city's average reading of the tiny particulate matter PM2.5 — considered a good gauge of air pollution — is still seven times what the World Health Organization considers safe.

"We are the victims of smog and we are entitled to ask for an apology and compensation from the government," said another of the lawyers, Yu Wensheng, 50, from Beijing.

The suits, which accuse authorities of failing to deal effectively with the smog, are important to show that the government is not above the law, said Yu.

"If the government is not restricted by law, then what else can restrict it?" said Yu, who has spent time in detention accused of supporting Hong Kong pro-democracy protests in 2014 and for speaking up in support of detained rights lawyers.

Along with Beijing, the group has attempted to sue the neighboring province of Hebei and the port city of Tianjin. The region generally suffers the worst pollution in China and forms a front line in the central government's battle against the scourge.

The lawyers say their cases are more about drawing attention to government inaction rather than winning a settlement. 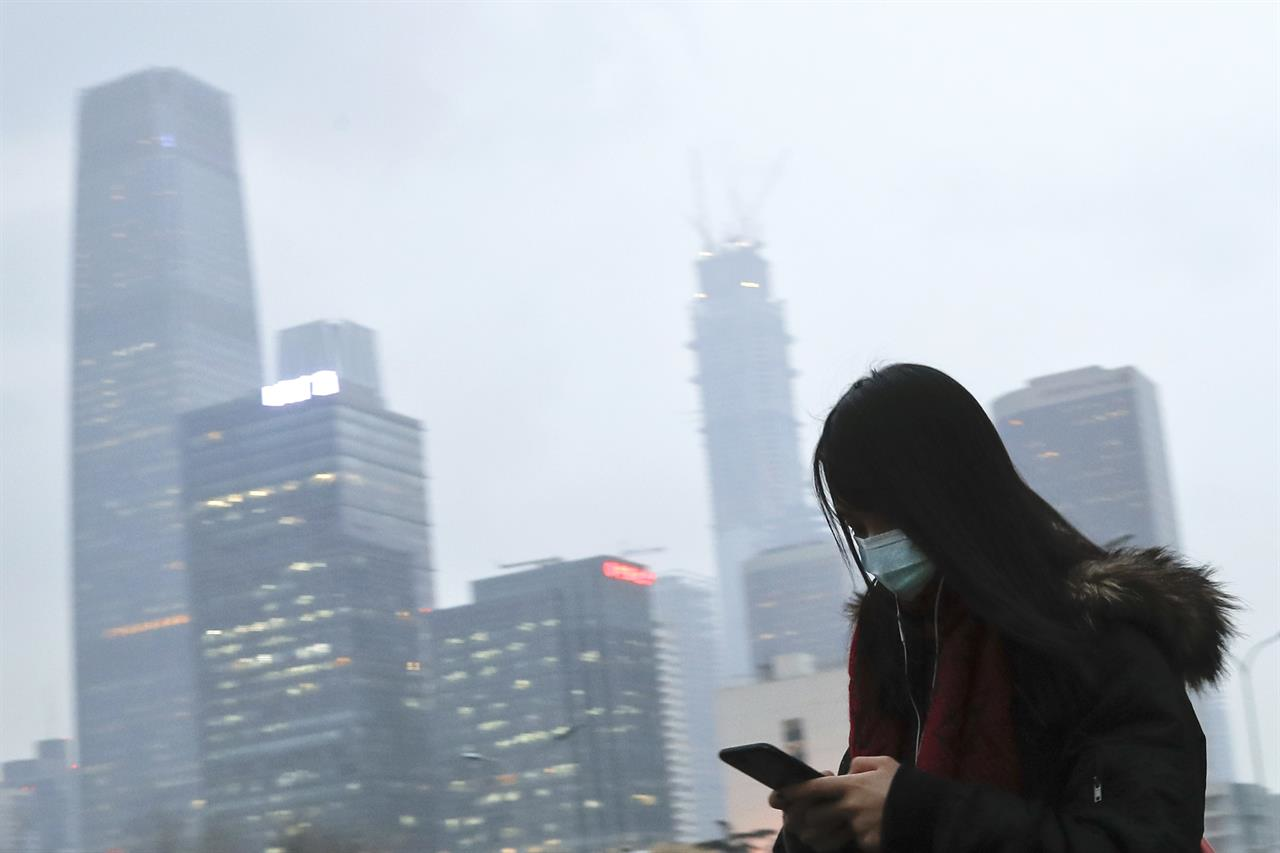 China is grappling with serious pollution resulting from three decades of breakneck growth that vastly improved living standards for many, but took a disastrous toll on the environment.

As people became more aware of the health issues associated with smog, the declaration of a "war on pollution" at the National People's Congress in 2014 resulted in measures to reduce pollutants in the air, including capping coal consumption. However, a particularly heavy bout of smog at the beginning of this year still triggered pollution "red alerts" in more than 20 cities.

Beijing plans to spend $2.7 billion on fighting air pollution this year, part of which would be used to close or upgrade more than 3,000 polluting factories, replace the use of coal with clean energy on the outskirts of the city and phase out 300,000 high-polluting older vehicles, according to the city's acting mayor, Cai Qi.

Despite efforts to enlist the public in the anti-pollution struggle, China's authoritarian Communist government heavily discourages protests and other forms of independent action, and at least one of the initial five lawyers in the case appears to have withdrawn his lawsuit under pressure from local authorities.

The Beijing press office said the government hadn't received any notices about the lawsuits and was unable to comment. The governments of Hebei and Tianjin didn't respond to requests for comment.

The Ministry of Environmental Protection has been sending out inspection teams to check on how well local governments are implementing smog control measures. On Monday, it announced that the lists of companies that have to halt production during periods of heavy pollution drawn up by three lower-level governments under Beijing and Hebei included companies that were already no longer operating.

A Beijing court has already twice rejected attempts by the lawyers to file cases, while a court in Hebei province's capital, Shijiazhuang, has yet to respond to a case filed more than two months ago. Similar attempts to file suits in previous years have also been derailed, and while a change in the law has allowed some environmental NGOs to bring cases against polluters since 2015, they are discouraged to do so by the high costs of investigating and proving environmental damage, and potential threats and harassment from those they're suing.

Wang Canfa, the director of a center that helps people bring lawsuits relating to pollution, said it would be difficult for the plaintiffs to establish a link between the governments' actions and the harm they have suffered.

"In this circumstance, the governments are not the ones that inflict harm, rather it is the companies that discharge emissions, and individuals who drive cars, who are the polluters," said Wang, who teaches at the China University of Political Science and Law.

Still, the lawyers appear to feel it's worth the risks and frustrations to make their point.

Another of them, Lu Tingge, who filed the Hebei case, said his mother suffers respiratory illnesses and the pollution makes it difficult for her to breathe.

"I know my chances of winning are small," said Lu, 47. "But I just want to make people understand that the government bears the main responsibility for dealing with smog and air pollution."