Warehouse Demand Slows In Late 2016, But Expected To Remain Strong

A sharp increase in new warehouse space toward the end of 2016 appears to be alleviating some of the heavy demand from retailers and shippers. 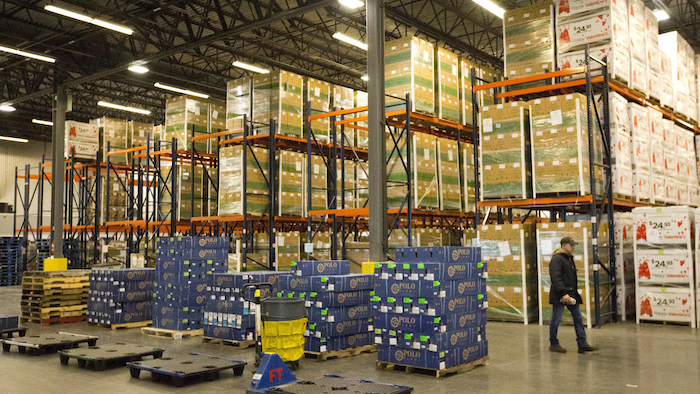 A sharp increase in new warehouse space toward the end of 2016 appears to be alleviating some of the heavy demand from retailers and shippers, according to a new report.

The Wall Street Journal, citing an analysis by real estate broker Colliers International, reported that clients did not snap up newly available warehouse space at the same pace in the fourth quarter of the year compared to the final three months of 2015.

The Colliers report, which reviewed "big box" warehouses of 300,000 square feet or more, said that newly built warehouse space increased by 77 percent over that span while "net absorption" by clients fell by 19 percent. 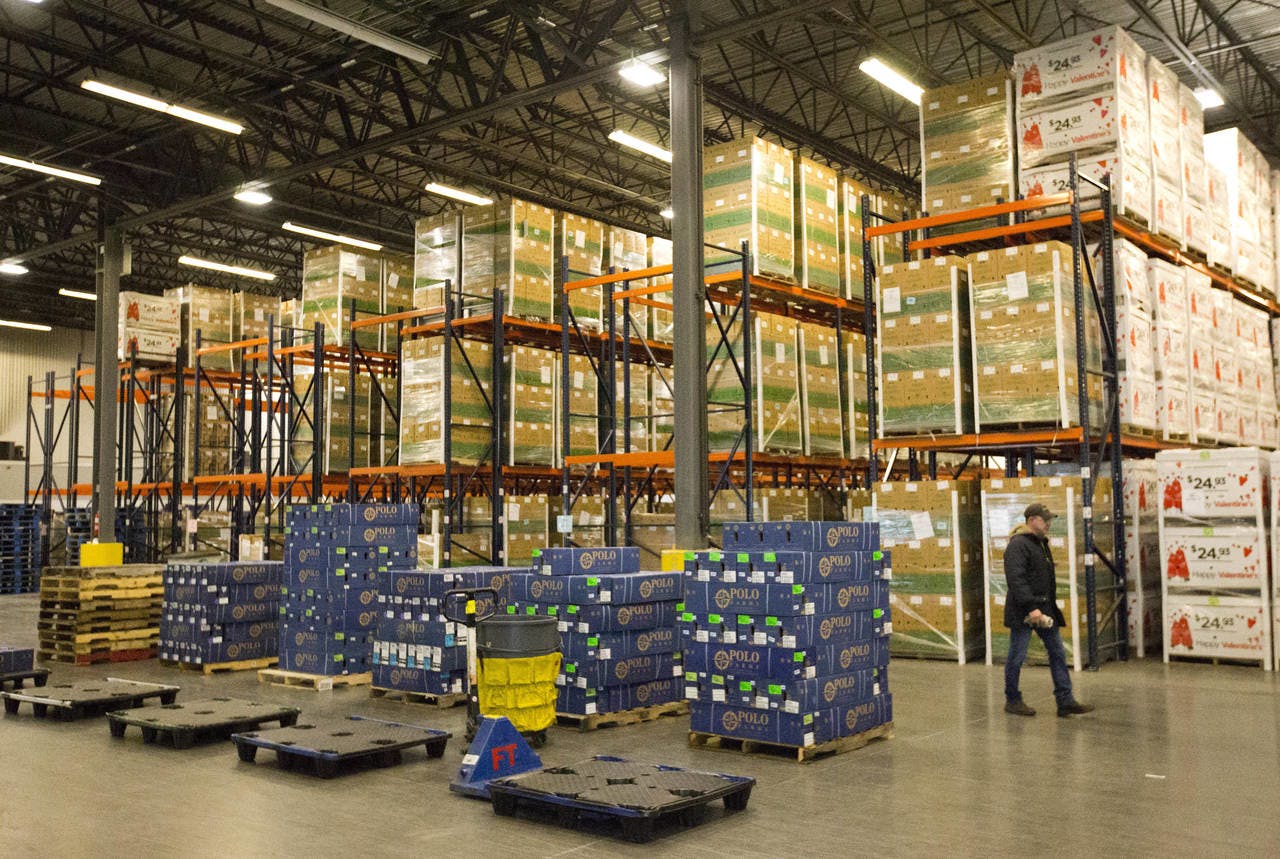 The vacancy rate, however, edged up by a scant 0.2 percentage points to 7.7 percent in the fourth quarter, and analysts predicted that demand for warehouse space would remain strong amid the continued boom in e-commerce.

The amount of new capacity in large warehouses reportedly increased more than 10-fold since 2012 and jumped more than 7 percent in 2016 alone — "an all-time year," Colliers research director James Breeze told the Journal.

Lagging absorption could be the result of ambitious developers building new warehouses without a specific client in mind. That pattern could eventually lead to an easing of rent increases — which skyrocketed in some high-profile markets — but analysts don't expect that to occur anytime soon.

“I expect that demand to continue, but whether it will keep increasing at record levels, the capacity may not be there for such robust growth,” Breeze told the paper.