OPEC nations reached a preliminary agreement Wednesday to curb oil production for the first time since the global financial crisis eight years ago. 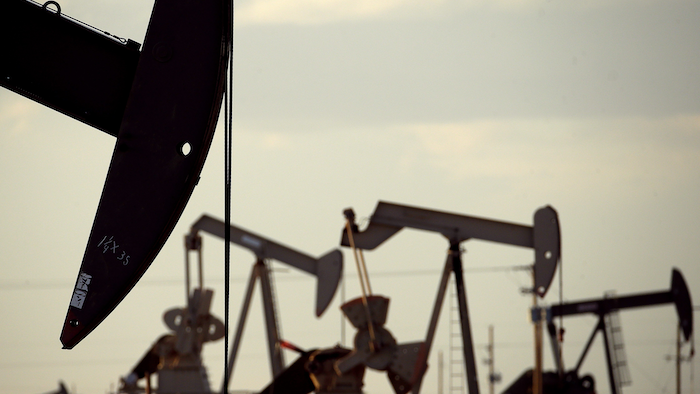 OPEC nations reached a preliminary agreement Wednesday to curb oil production for the first time since the global financial crisis eight years ago, in an effort to reduce a global glut of crude that has depressed oil prices for more than two years and weakened the economies of oil-producing nations.

The deal was reached after several hours of talks in the Algerian capital, though output levels must still be finalized at an OPEC meeting in Vienna in November.

Long-running disagreements between regional rivals Saudi Arabia and Iran had dimmed hopes for a deal at Wednesday's talks.

Iran had been resistant to cutting production, as it's trying to restore its oil industry since emerging from international sanctions over its nuclear program earlier this year. According to Wednesday's deal, Iran will be allowed to increase production to 3.7 million barrels a day, according to Algerian participants at the meeting. It is currently estimated to be pumping around 3.6 million but had been aiming for 4 million per day.

The deal was a victory for Algerian officials who shuttled overnight Tuesday and all day Wednesday among participants to try to reach common ground on how to support oil markets. The OPEC officials met informally on the sidelines of an energy conference in Algiers.

"Our optimism was vindicated," said Energy Minister Noureddine Bouarfaa. "The decision was unanimous, and without reservations."

Oil traded for around $107 a barrel in June of 2014, but increased output from non-OPEC countries, particularly the U.S., created an oversupply in the market. Instead of cutting production, OPEC opted to pump at high volumes in an attempt to maintain market share and drive some U.S. shale oil and gas producers, with higher operating costs, out of business.

Crude prices plunged, and in January of this year fell below $30 for the first time in more than a decade. The lower prices have hurt many oil-producing nations hard, particularly OPEC members Venezuela and Nigeria, but also Russia and Brazil.

"We reached a very positive deal," said Nigerian Oil Minister Emmanuel Ibe Kachikwu. He said all countries will reduce output but the specific quotas will be set in November. 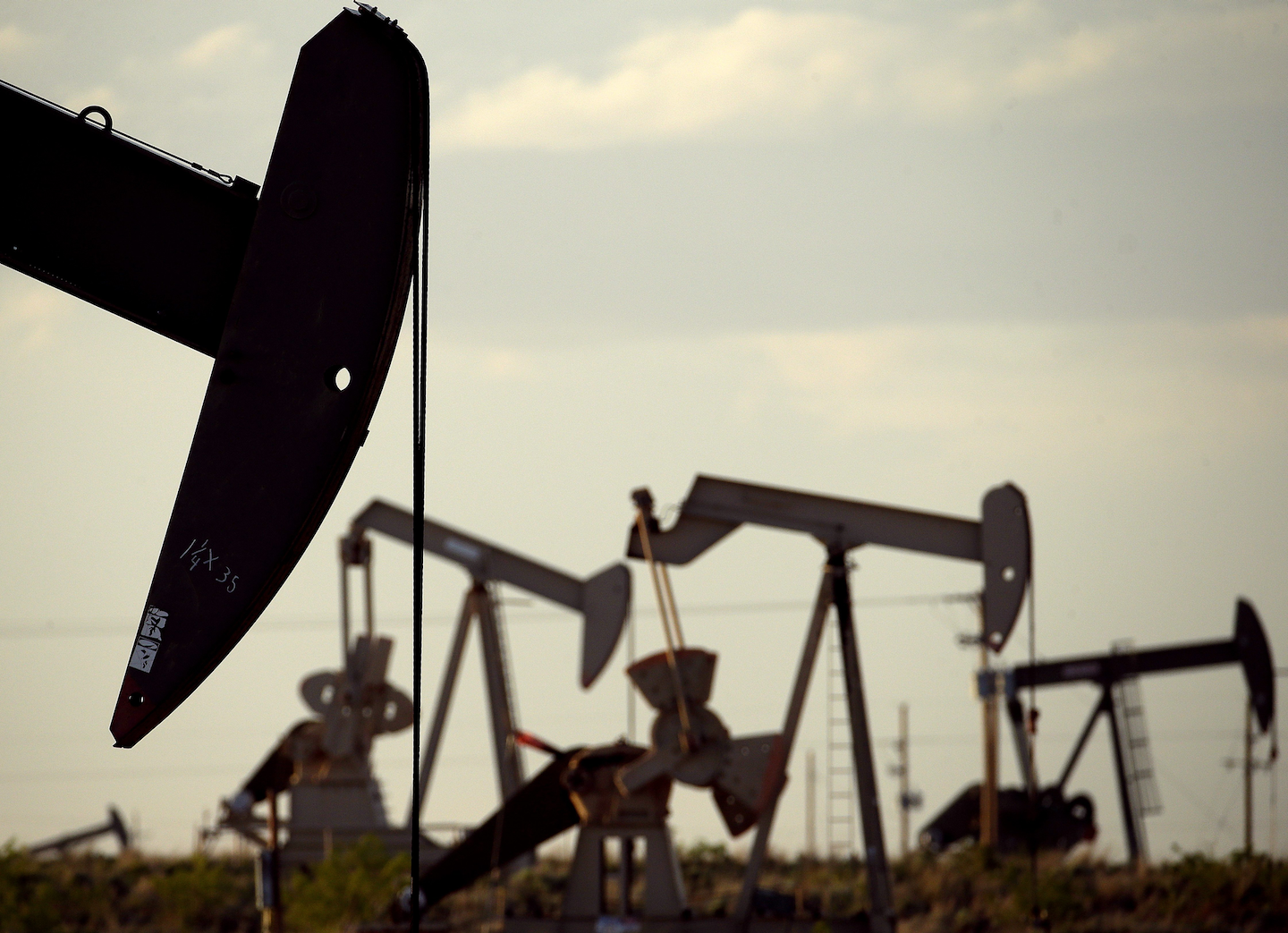 "You might say they have kicked the can down the road with an intent to conclude something by November," said Bhushan Bahree, an analyst with IHS Energy. "Whether they succeed or not remains to be seen."

"They have agreed to agree — it's still talk," with few details or numbers, said Larry Goldstein of the Energy Policy Research Foundation.

Goldstein said the OPEC announcement could halt further slippage in short-term prices, buying time for Saudi Arabia and other cartel members. He expects oil inventories to start coming down sharply — with prices rising — next summer.

"The key to the consumer is — if you have a long view — prices are going to go up fairly dramatically by the second half of 2017," Goldstein said. He said that once inventories are worked off, there won't be enough of a cushion of additional, quick production to prevent that run-up.

S&P Global Platts estimated that if OPEC cuts production by 700,000 barrels a day, prices would rise by $12 in 2017, according to analyst Nicole Leonard. She said that U.S. producers could not fill the void as quickly as next year, partly because some have too much debt and not enough cash to finance new drilling.

Platts estimated that it will take five years for U.S. operators to increase their production by 1 million barrels a day, or slightly more than OPEC's target for cutting production.

The preliminary agreement on production comes just weeks after the International Energy Agency said that growth in oil demand had slowed significantly during the third quarter, further suppressing crude prices.

Saudi Arabia, the world's biggest oil producer and Iran's rival for power in the Middle East, appeared to be more amenable to some sort of production limit, certainly more so than in April when OPEC failed to agree on measures to curb supplies.

Venezuela's Petroleum Minister Eulogio Del Pino said a special meeting would be held ahead of the November OPEC meeting with non-OPEC members to work out quotas.

"We reached consensus to regulate the oil market through reductions in production," he said. "We hope this decision will stabilize prices."

Russia, the world's number two producer, is not an OPEC member but the country's energy minister, Alexander Novak, took part in meetings in Algiers.