This isn't the first time Chipotle has said it's sorry and stressed its commitment to food safety. 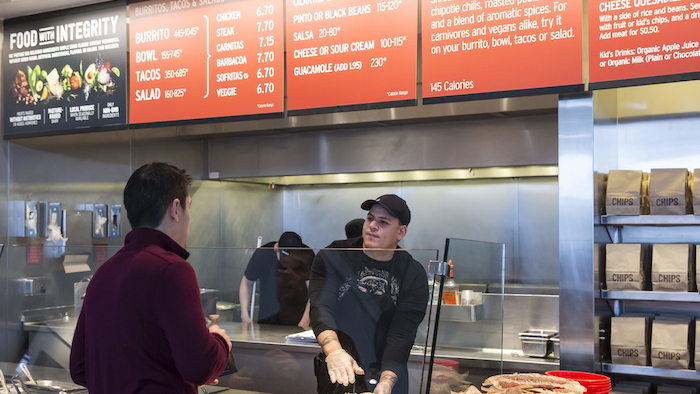 Chipotle is making another push to convince people that its food won't make them sick, with plans to run more newspaper and digital ads outlining the safety steps it has taken since last year's E. coli outbreak.

The ads beginning Wednesday will be an open letter from co-CEO Steve Ells, who also recorded a video that will be promoted online. The move underscores the Denver-based company's struggle to rebound from a series of food scares and extinguish any doubts that its burritos and bowls are safe to eat.

"There are definitely folks out there who aren't entirely sure," said Mark Crumpacker, who heads Chipotle's marketing. Crumpacker said those with lingering worries are preventing other sales too, since they can "veto" going to Chipotle in group outings.

Even more challenging will be winning back people who know the food is safe, but have started going to "places like McDonald's" or what Crumpacker called "knockoff" Chipotles.

To boost sales, the company has so far tried giving away coupons for millions of free entrees, introduced chorizo as a topping, started a summer loyalty program and offered free drinks to students in September. In the April-to-June quarter, sales at established Chipotle locations were still down 24 percent.

The changes have been a work in progress. In December, Chipotle said it was implementing high-resolution ingredient testing to prevent contaminants from reaching its restaurants. It has now ended that in favor of preventative measures that ensure the elimination of pathogens.

Chipotle is also using the sous-vide airtight cooking technique on beef and pork before they arrive in restaurants, and chopping its romaine lettuce in stores again, instead of in central commissaries. It says the commissaries were removing the outer dark green layer, which made people think that it had changed to a less-tasty iceberg lettuce. Chipotle says the lettuce is now washed in water, a mix of vinegar and hydrogen peroxide to kill germs, then rinsed in water again. 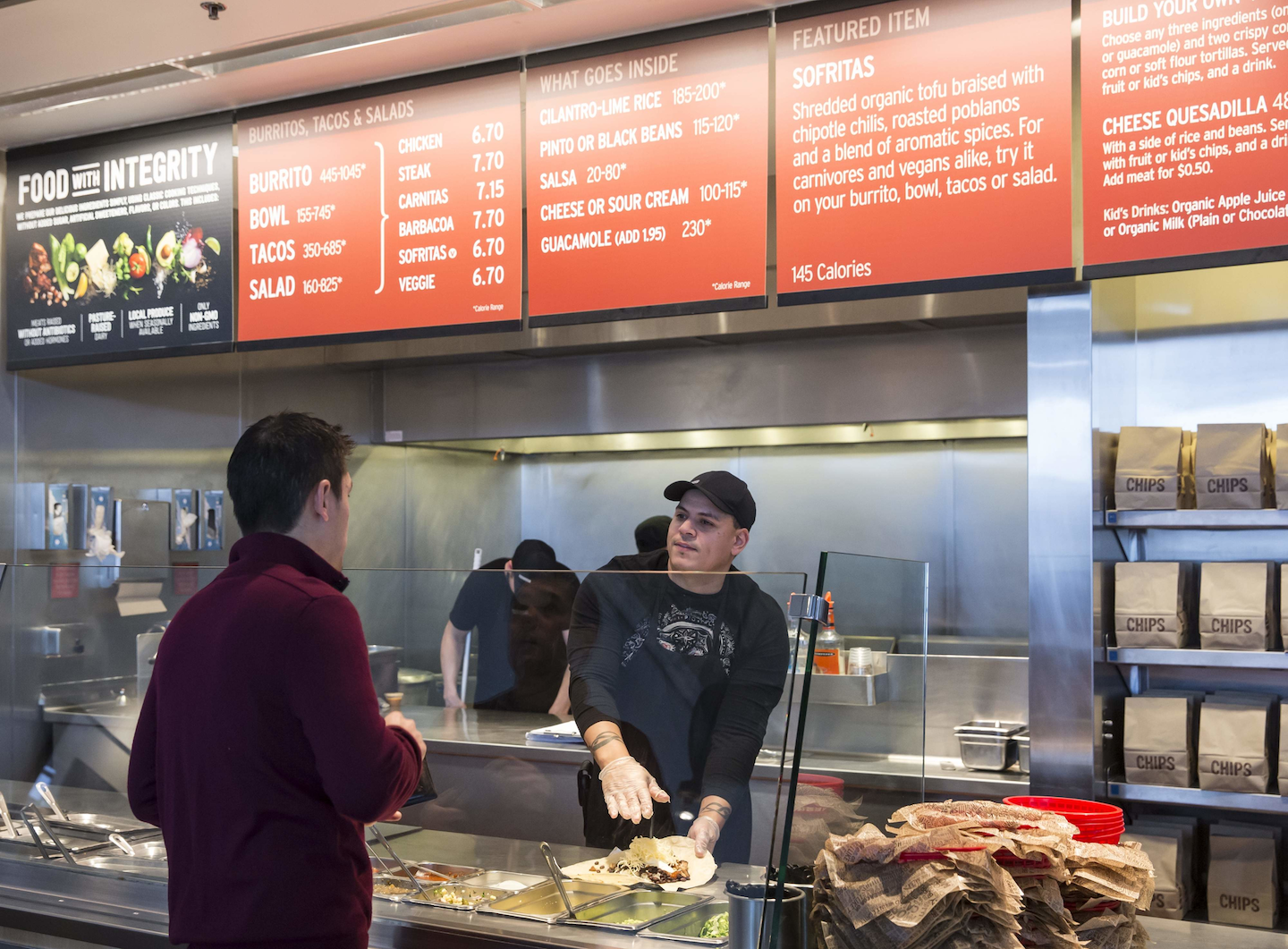 This isn't the first time Chipotle has said it's sorry and stressed its commitment to food safety. At the end of last year, it ran a similar open letter in newspapers that apologized for making people ill. Despite these kinds of actions, co-CEO Monty Moran noted the persistent effect of the intense media spotlight on the food scares, which included a norovirus outbreak at a Boston restaurant.

Chipotle's latest efforts may run into the larger restaurant environment. Bernstein analyst Sara Senatore noted that a Chipotle sales recovery in the rest of this year could be hindered by broader industry weakness. Several companies including McDonald's, Dunkin' Donuts and Starbucks reported disappointing sales figures in the most recent quarter, with executives citing reasons like cheaper groceries and political uncertainty.

In the meantime, Chipotle is trying to adjust. To avoid wasting money on labor and extra food, Moran said the company has been holding boot camps around the country to retrain managers about staffing levels and supply orders.