Charles "Wick" Moorman's ties to the freight rail industry should help strengthen the company's relationships with those railroads. 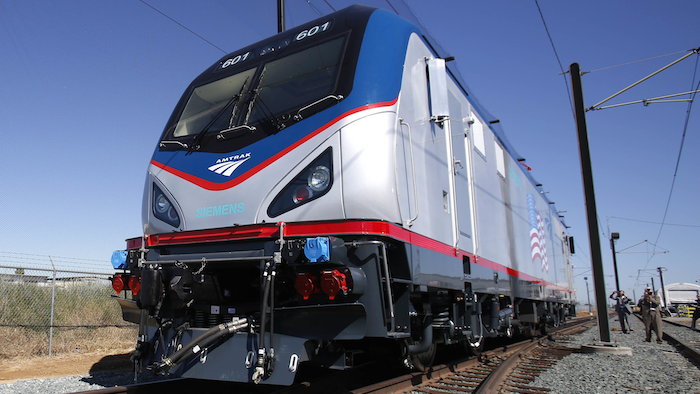 The former head of the Norfolk Southern freight railroad, Charles "Wick" Moorman, has been tapped to be president and CEO of Amtrak, the nation's passenger railroad, Amtrak officials said Friday.

Amtrak owns most of the track it operates on in the busy Northeast Corridor, but throughout most of the rest of the country it operates on tracks owned by freight railroads. Amtrak envisions creating a network of interconnected rail corridors that would allow the company to expand passenger service to more communities.

"A big part of Amtrak being able to realize the vision that we think accommodates the kind of growth that we see in passenger rail requires us to get to a partnership with freight railroads that creates maybe a different operating environment than the one that exists today," Cosica said in an interview.

"I can't think of a better person to spearhead the effort than someone who was a real leader in the freight industry and who understands the passenger rail industry," he said. 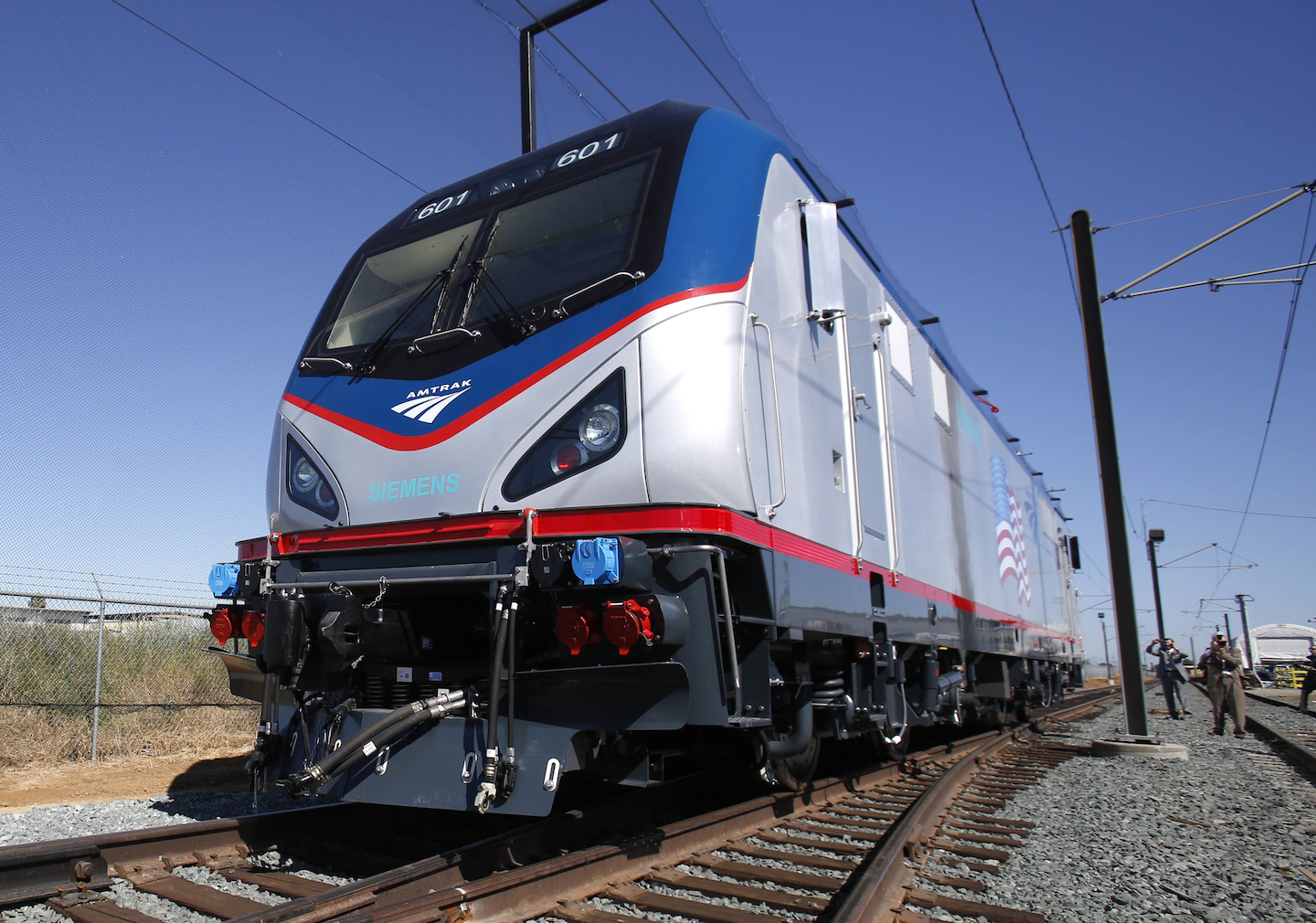 Moorman, a native of Hattiesburg, Mississippi, was president and CEO of Norfolk Southern Railway from 2004 to 2013.

He succeeds Joseph Boardman, a former head of the Federal Railroad Administration, who has led Amtrak since 2008. Boardman announced his intention to retire last fall.

Edward Wytkind, president of the AFL-CIO's Transportation Trades Department, which represents Amtrak workers, expressed the hope that Moorman will continue Boardman's progress in bettering the railroad's relations with its workers.

"We're at a crucial moment in Amtrak's history with the opportunity to reimagine a modernized national Amtrak system, expand and improve service, and support and create middle-class jobs," he said.

Amtrak carries operates more than 300 trains daily and carries more than 30 million passengers a year. It connects more than 500 destinations in 46 states, the District of Columbia and three Canadian provinces.