DuPont's research and development facility in Wilmington says it has dramatically reduced its emissions of greenhouse gases. 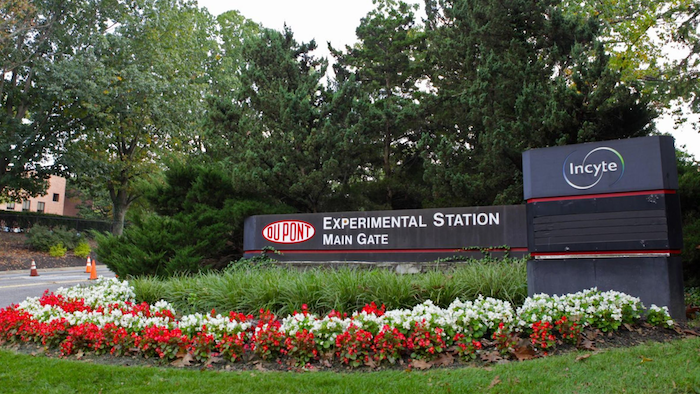 WILMINGTON, Del. (AP) — DuPont's research and development facility in Wilmington says it has dramatically reduced its emissions of greenhouse gases.

The News Journal reports that DuPont's Experimental Station began three years ago to eliminate its heavy use of a fuel oil. Now, the 150-acre complex is using natural gas.

Before the company moved to natural gas, the station emitted more than 400 tons of sulfur dioxide every year.

The company says the switch to natural gas also eliminates the emissions from the 1,000 fuel trucks that had to deliver oil to the facility every year.