Nearly 30,000 gallons of oil spilled from a pipeline in Hall Canyon in Ventura, Calif., before the pump was shut down. 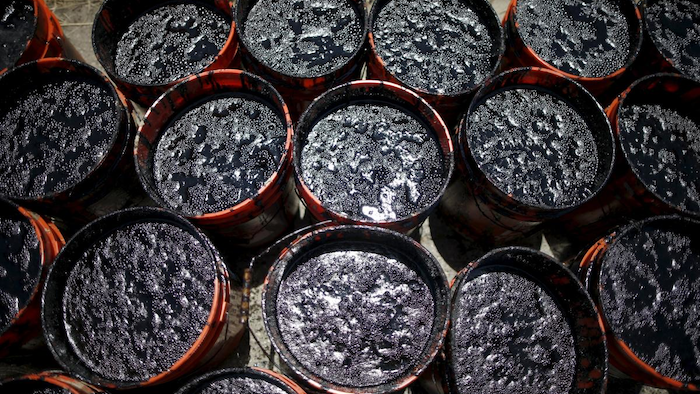 Southern California firefighters on Thursday were able to successfully stem an oil spill before it reached the ocean.

The Associated Press reported that nearly 30,000 gallons of oil spilled from a pipeline in Hall Canyon in Ventura, Calif., before the pump was shut down. 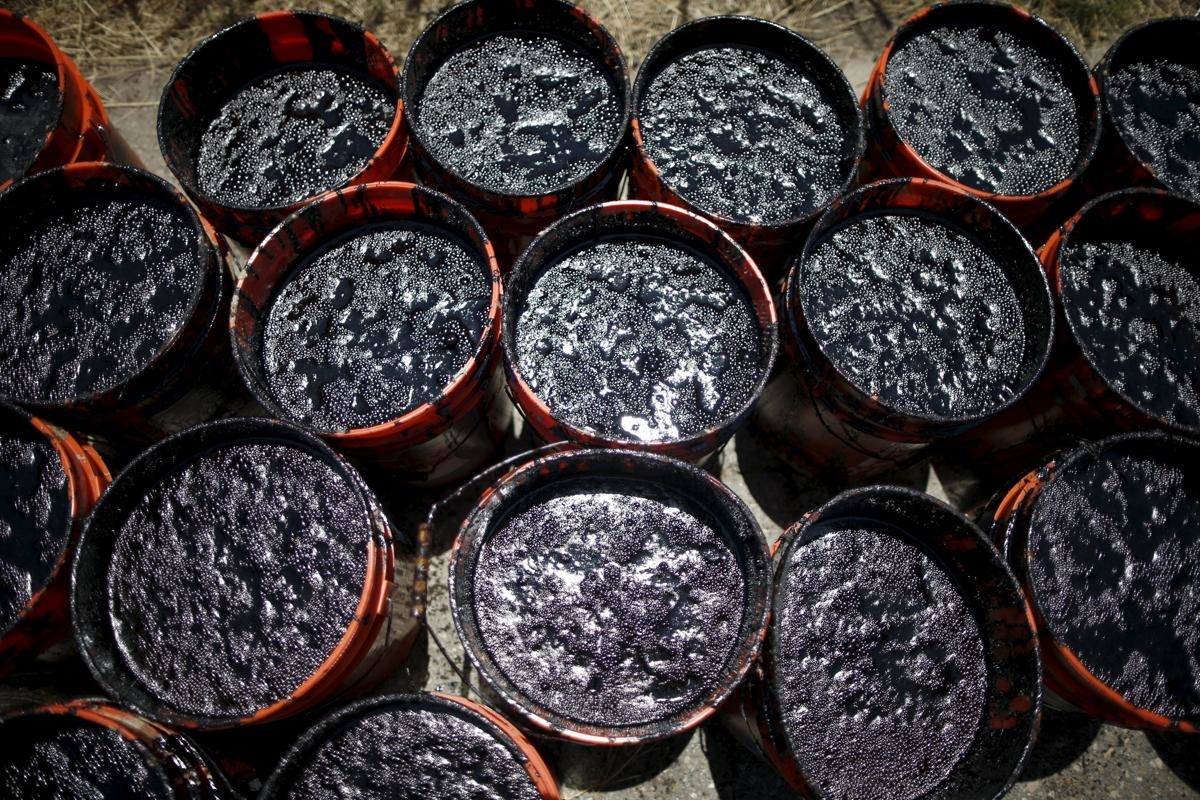 The oil flowed about a half-mile down a ravine before it was contained by a dirt dam erected by Ventura firefighters.

The cause of the spill from the pipeline, which was operated by Crimson Pipeline, remained unclear. Initial projections speculated that more than 200,000 gallons of oil were spilled.

The spill came 13 months after a corroded pipeline operated by Plains All-American ruptured and leaked more than 140,000 gallons of oil along the coast near Santa Barbara. Prosecutors last month indicted the company and one of its employees on dozens of charges.