The Smart Manufacturing Leadership Coalition will receive $70 million from the federal government to establish the ninth of 15 planned "manufacturing hubs." 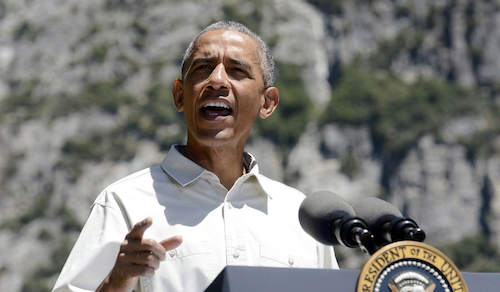 The Smart Manufacturing Leadership Coalition in Los Angeles will receive $70 million from the federal government to establish the ninth of 15 "manufacturing hubs" that President Barack Obama wants set up across the country. The winning team of nearly 200 partners will at least match that amount.

The private-public partnership will develop smart sensors to make all types of manufacturing more efficient, Obama said at a conference designed to showcase investment opportunities in the United States.

The U.S. manufacturing sector has added over 800,000 jobs since February 2010. The industry has benefited greatly from lower natural gas prices. Obama said the creation of the manufacturing hub highlights how the United States is "running up the score" when it comes to the innovation edge companies enjoy when doing business there. 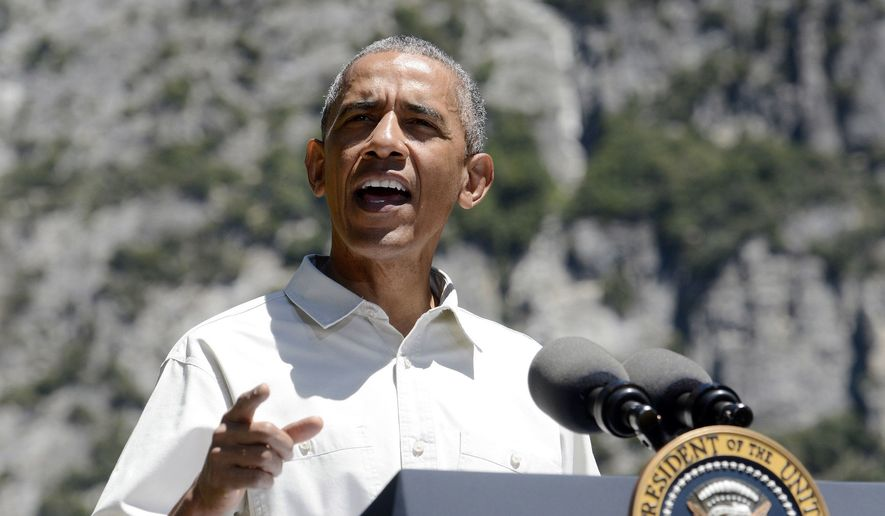 "The world is smaller than it used to be because of innovation," Obama said, adding: "that is something that can work for everyone if we do it right."

Administration officials said the manufacturing industry consumes about a third of the nation's energy. Chemical production and steel manufacturing are examples of two industries with large energy costs that could benefit through new technological breakthroughs.

"One should realize that the future's manufacturing jobs are fundamentally IT jobs," Energy Secretary Ernest Moniz said.

During a week focused on innovation, Obama will also attend a global entrepreneurship summit at Stanford University later this week.