The Nuclear Regulation Authority granted its approval of Kansai Electric Power Co.'s plan to continue the operation of its No.1 and No.2 reactors at the Takahama nuclear plant in Fukui Prefecture, both of which are over 40 years old. 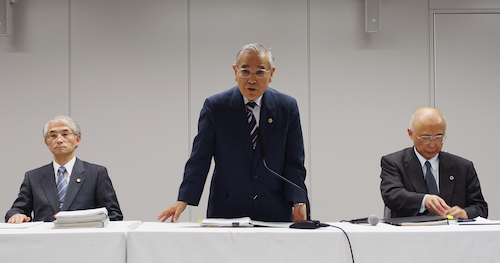 Japan's nuclear regulator on Monday approved an additional 20 years of operation — putting them beyond the government-mandated 40-year service period — for two aging reactors on the Sea of Japan coast that will become the first such reactors to resume operation under new rules introduced after the Fukushima nuclear meltdown.

The Nuclear Regulation Authority granted its approval of Kansai Electric Power Co.'s plan to continue the operation of its No.1 and No.2 reactors at the Takahama nuclear plant in Fukui Prefecture, both of which are over 40 years old.

The rules, tightened after the 2011 nuclear disaster at Tokyo Electric Power Co.'s Fukushima Daiichi plant, set the maximum length of operation for nuclear reactors at 40 years in principle but also stipulate that their operations can be extended for an additional 20 years if the NRA allows.

Since December 2014, Kansai Electric has been checking on degradation of the two reactors in a stricter manner than regular checkups to obtain approval for extending their operations.

After confirming there were no abnormalities, the utility applied in April last year for an NRA screening.

In order for the reactors to resume operation, the company needed to complete three procedures by July 7. The two reactors had already passed a test for compatibility with the new rules and received approval for a construction plan that detailed equipment design. The only remaining test was for measures against the degradation of the reactors.

In the screening, preventing long electric cables from catching fire and covering the containment vessels with concrete were raised as issues to be addressed.

Shunichi Tanaka, the head of the NRA, said he hopes the power company will conduct inspections more often than required to ensure the facilities' safety.

The power company will spend 200 billion yen ($1.9 billion) to enhance the safety of the reactors over the next three and a half years, with the start of operations expected sometime after the autumn of 2019.

Kansai Electric said in a release that it believes permission for reactors to run beyond the 40-year limit heralds more aging units to restart.

The government aims to bring reactors back online after the Fukushima disaster led to a nationwide halt of nuclear plants, as it looks to make up 20 to 22 percent of the country's overall electricity supply with nuclear power by 2030.

Japan will need a dozen aging reactors running beyond the four decade limit to meet the government goal, experts say, given the difficulty of building new reactors amid lingering public concerns over the safety of nuclear power.

The No.1 reactor began operating in November 1974, while the No. 2 reactor did so in November the following year. Both reactors have been suspended since regular checkups in 2011. 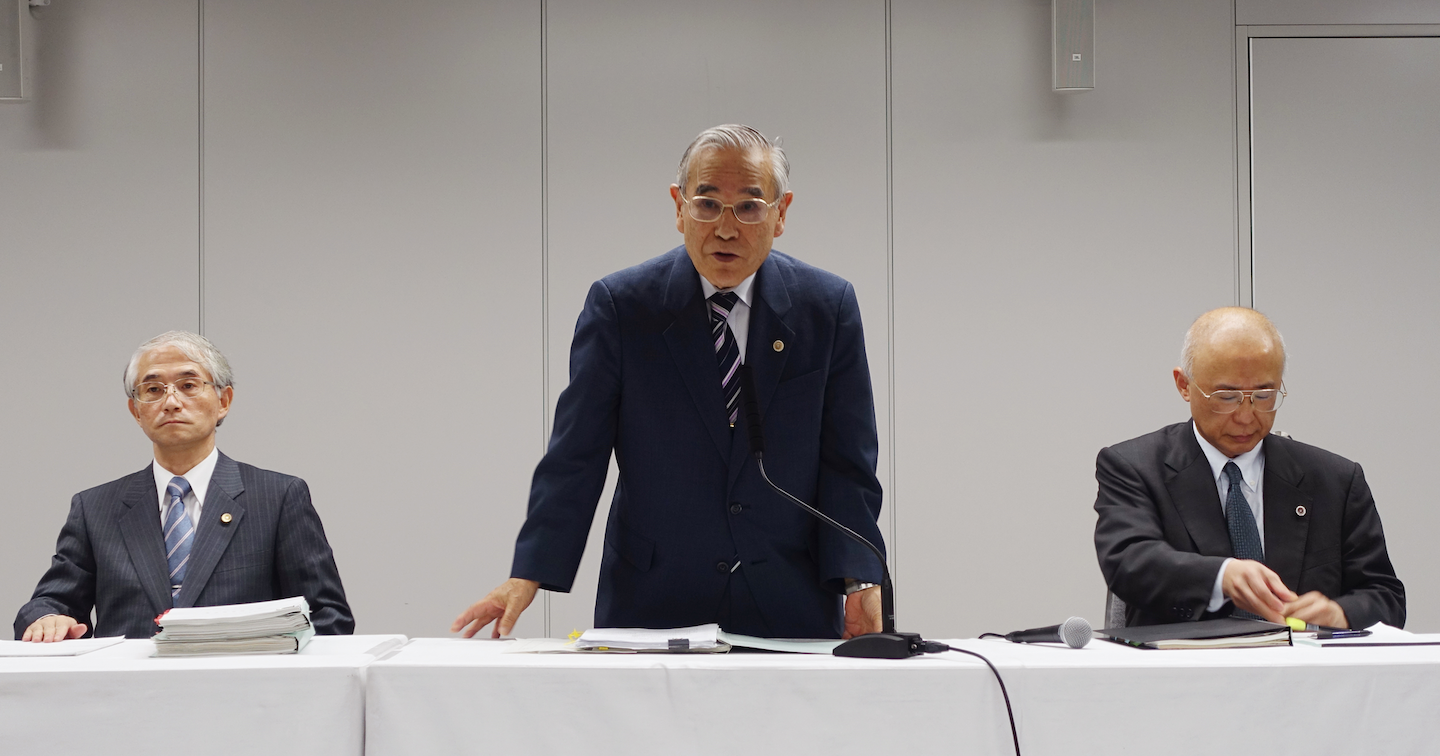