The move comes after an environmental group claims some OPEL models reduced pollution controls at some speeds and temperatures. 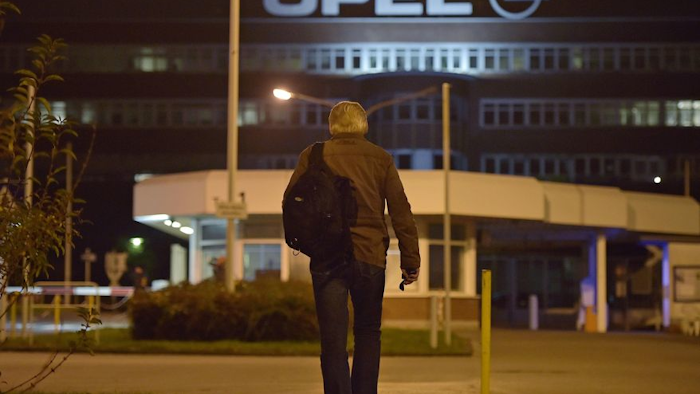 The German transport ministry says General Motors' Opel division has been asked to appear before a commission looking into diesel emissions controls.

The move comes after an environmental group, DUH, tested the company's Zafira and Astra models and claimed they reduced pollution controls at some speeds and temperatures. DUH wants them taken off the road. 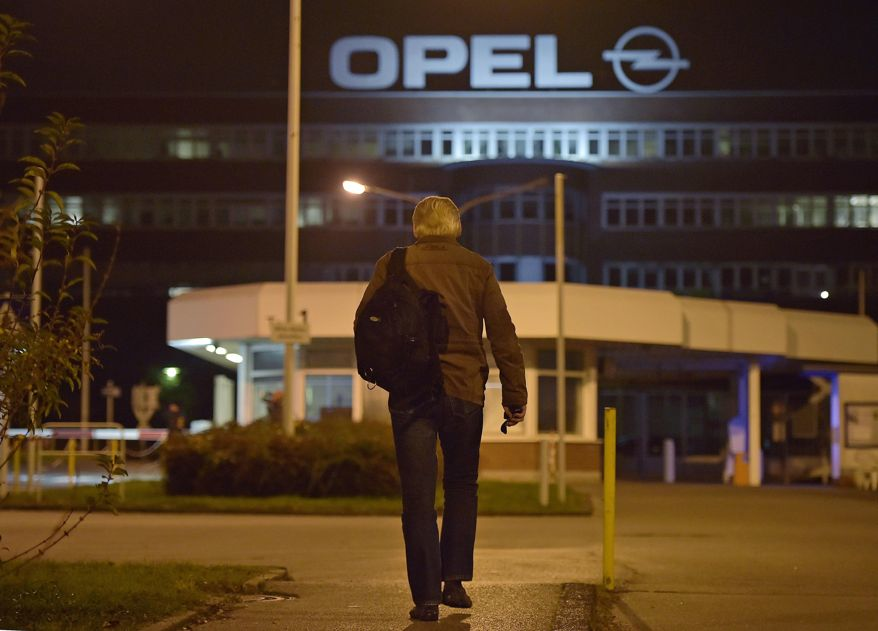 Competitor Volkswagen has admitted equipping cars with software that limited emissions when the cars were being tested by regulators.

German authorities subsequently tested cars by other manufacturers, including Opel, and found only Volkswagen using the illegal software. But they did ask Opel and others to recall cars that exploited legal loopholes allowed high emissions.