The Oklahoma Geological Survey said it is "very likely" that most earthquakes are triggered by subsurface injection of wastewater from drilling operations. 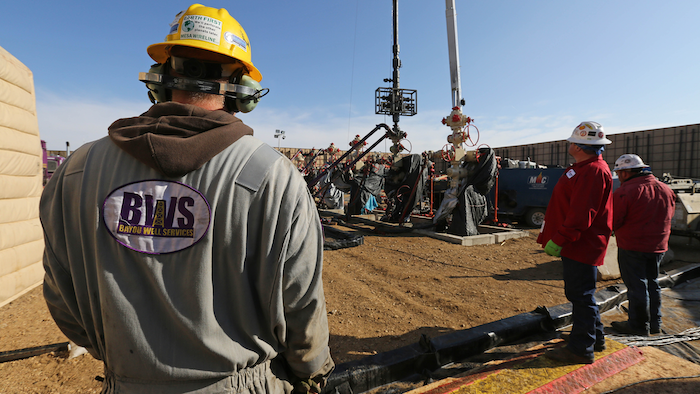 Operators of 27 oil and natural gas wastewater disposal wells in northwest Oklahoma must reduce volume due to the swarm of moderate earthquakes in the past week, state regulators said Wednesday.

The implementation of the Oklahoma Corporation Commission's plan calls for changes in the operation of wells about 100 miles northwest of Oklahoma City near Fairview. The commission said the total reduction in wastewater injection volume will be 54,859 barrels daily — or about 2.3 million gallons — a drop of about 18 percent.

Last week, a series of earthquakes occurred in the Fairview area, which is about 60 miles from the Kansas state line, but there were no reports of significant damage or injuries. The U.S. Geological Survey said it recorded a magnitude 4.7 earthquake on Jan. 6 about 20 miles from Fairview. Less than a minute later, a magnitude 4.8 quake about a half-mile away. A magnitude 4.0 quake was recorded Jan. 7 with a second one of the same magnitude felt about 12 hours later.

The plan is part of an "ongoing process," said Tim Baker, the director of the commission's Oil and Gas Conservation Division, adding that other changes may be ordered.

"The data available indicates that a much larger approach to the earthquakes in that entire part of northwestern Oklahoma is needed, and we have been working on such a plan," Baker said.

The Oklahoma Geological Survey has said it is "very likely" that most earthquakes are triggered by the subsurface injection of wastewater from the drilling operations. 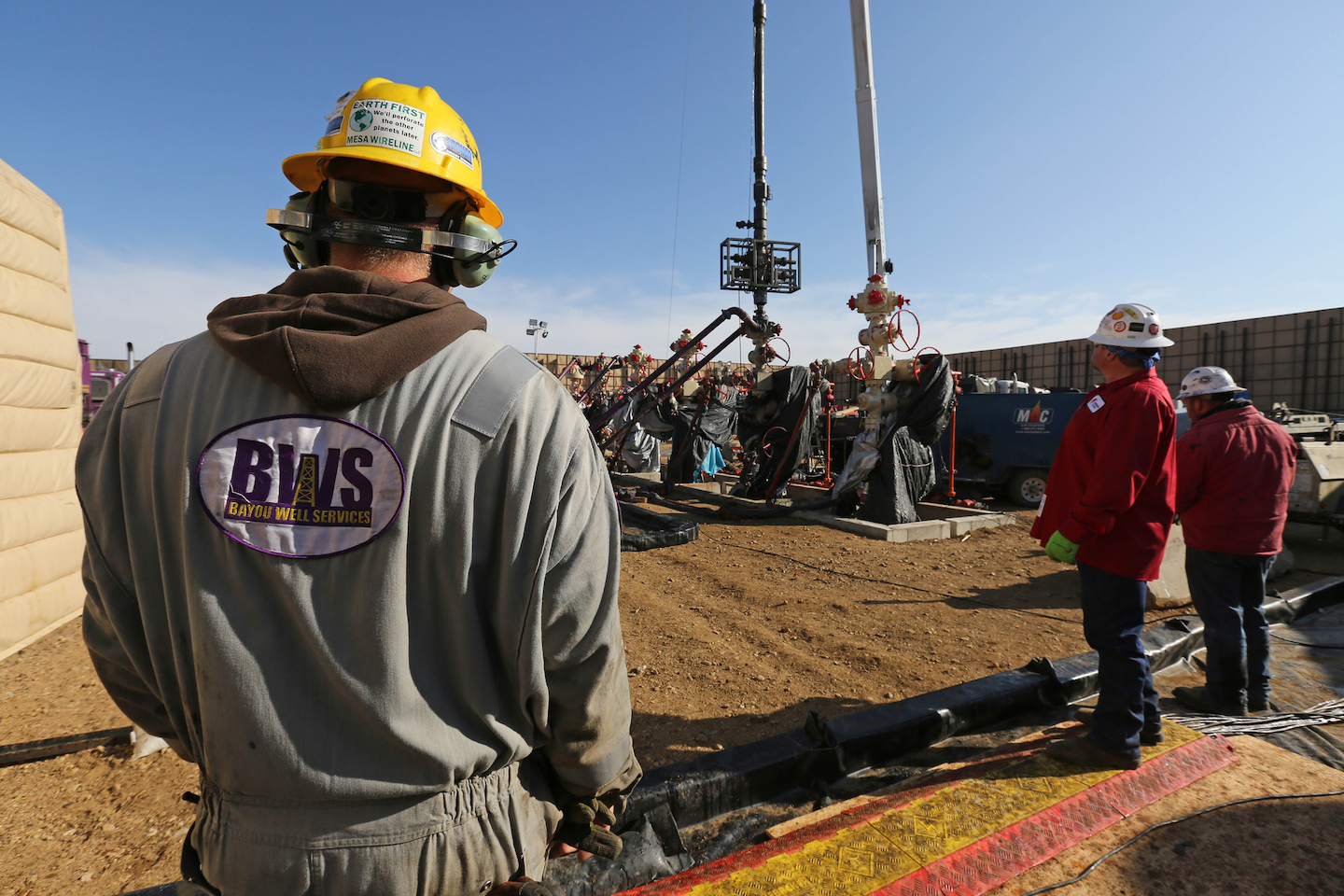 Baker said the agency also believes power outages that accompanied a winter storm that dropped ice and snow over the area may have created a higher potential risk of earthquakes because of the "tremendous volume of produced water being disposed" once the wells came back online. He said the agency recommends that production volumes be staged or phased in following power outages.

The 27 disposal wells involved in the directive are operated by eight different companies, according to information provided by the commission. Agency spokesman Matt Skinner said none of the operators have raised objections to the new guidelines.

The directive was issued a day after a class-action lawsuit was filed by residents in Logan County, about 35 miles north of Oklahoma City. The lawsuit alleges that injection wells have induced earthquakes in the area.

Robin Greenwald, head of the Environmental, Toxic Tort & Consumer Protection litigation unit of the New York City law firm Weitz & Luxenberg, said the lawsuit "seeks redress for the damage these earthquakes and those before them have caused."

"Despite compelling evidence, these companies continue to inject wastewater into wells at an alarming rate, all the while knowing that their activities are jeopardizing residents' homes and livelihoods," Greenwald said.