The head of federal responses to industrial cyberattacks warned that the Internet is increasingly exposing U.S. plants to hackers. 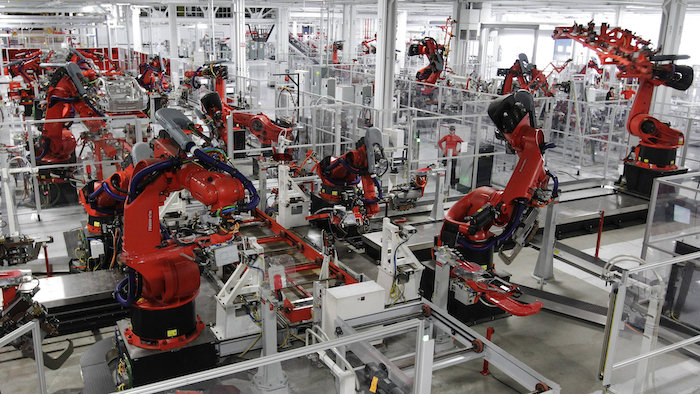 The head of federal responses to industrial cyberattacks warned that the Internet is increasingly exposing U.S. plants to hackers.

“I am very dismayed at the accessibility of some of these networks," Edwards said. "They are just hanging right off the tubes." 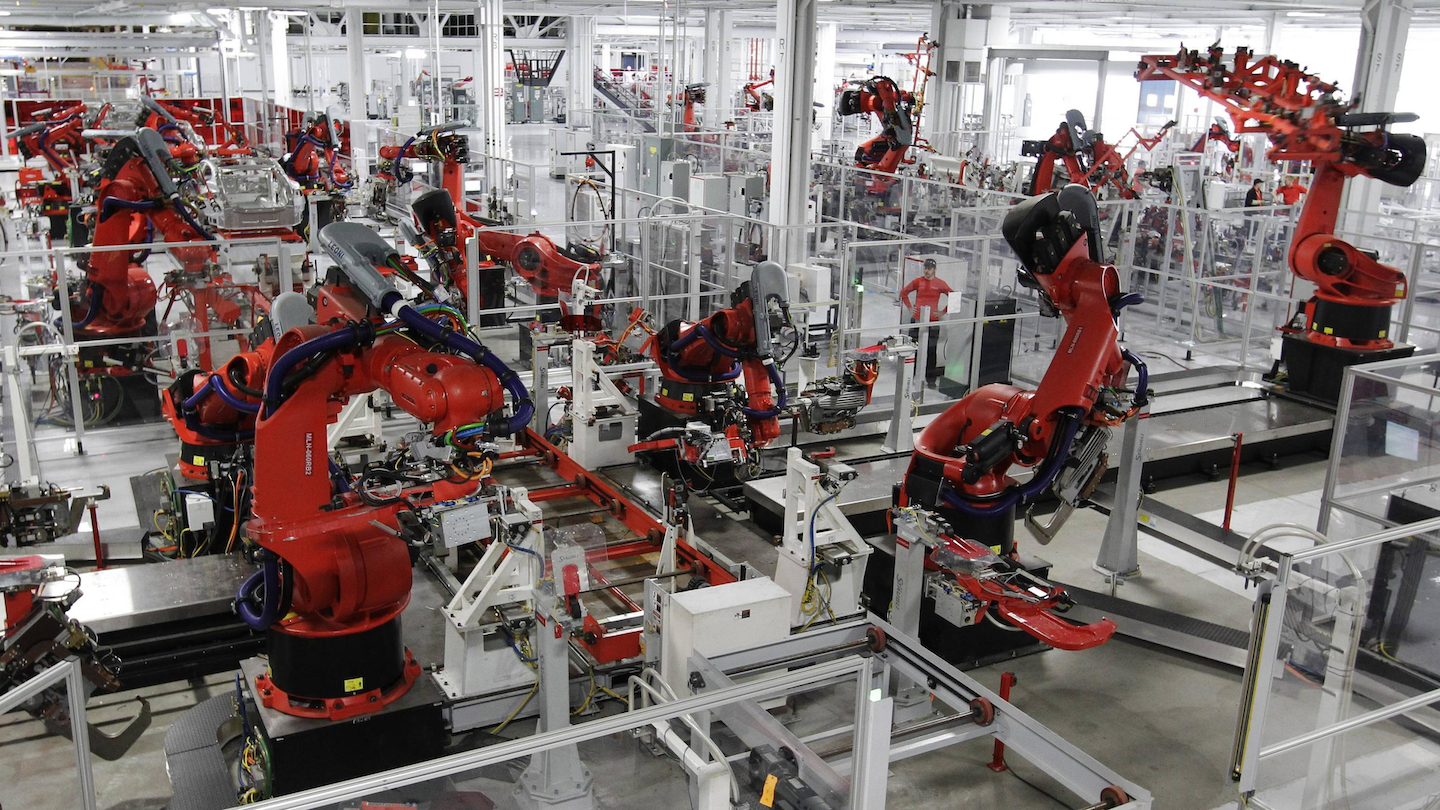 He did not address the nature of the increased attacks — including whether they compromised public safety — but Edwards' remarks came three weeks after a highly publicized attack knocked out power to parts of western Ukraine.

Ukrainian officials are still investigating the incident — with the help of U.S. officials — but experts attributed the blackouts to a highly coordinated attack. Ukrainian intelligence officials said after the outages that other attacks from Russia were warded off.

The attack would be the first ever by hackers on a power grid, but observers long warned of the grid's particular vulnerability to cyberattacks.

"This is as big a wake-up call as you get," security expert Joe Weiss told The Christian Science Monitor.