Feinberg has worked out payments to victims of the BP Gulf oil spill, General Motors ignition switch scandal and other high-profile cases. 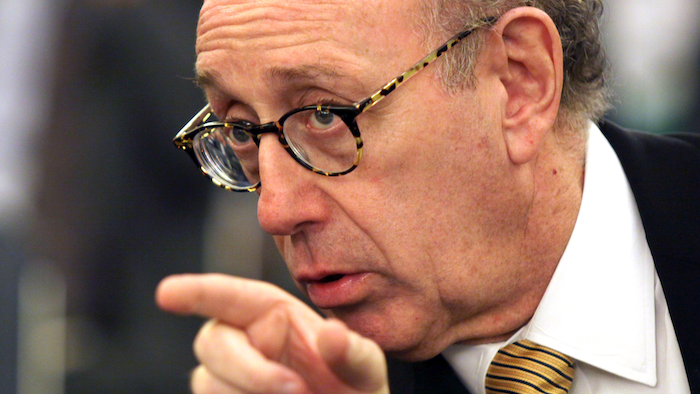 Compensation expert Kenneth Feinberg has been hired by VW to handle payouts to car owners caught up in the emissions-cheating scandal. (AP Photo/Lauren Victoria Burke, File)

Compensation expert Kenneth Feinberg, who has worked out payments to victims of the BP Gulf oil spill, General Motors ignition switch scandal and other high-profile cases, has been hired by Volkswagen to do the same thing for car owners caught in an emissions-cheating scandal.

The German automaker, whose reputation and sales have been battered since the cheating was uncovered, announced Thursday that Feinberg will design and administer an independent claims program for owners of 2-liter four-cylinder or 3-liter six-cylinder diesel cars. More than a half-million of the diesel cars in the U.S. have software that cheats on emissions tests, and several federal agencies are investigating Volkswagen's conduct.

Feinberg's extensive experience in handling complex claims "will help to guide us as we move forward to make things right with our customers," Michael Horn, VW's U.S. CEO, said in the statement.

Volkswagen has admitted to installing software on 482,000 four-cylinder diesel engines in the U.S. that turns on pollution controls for government tests and shuts them off when cars are driven on roads. The software can detect when the cars are on a treadmill-like device called a dynamometer, which governments use for the tests. The EPA says they can emit up to 40 times more harmful nitrogen oxide pollution than allowed under the Clean Air Act.

In addition, the U.S. Environmental Protection Agency and California Air Resources Board have accused VW of cheating on six-cylinder diesels. VW has said suspect software is on about 85,000 of the bigger vehicles. Several models from the Volkswagen, Audi and Porsche brands dating to the 2009 model year are affected.

Hiring someone with Feinberg's reputation is a good move for VW's image, said Matt DeLorenzo, managing editor of news for Kelley Blue Book. VW is "trying to look like they're doing something to keep this thing going along," he said. The move also should clear up many of the hundreds of lawsuits filed against VW by car owners, he said. 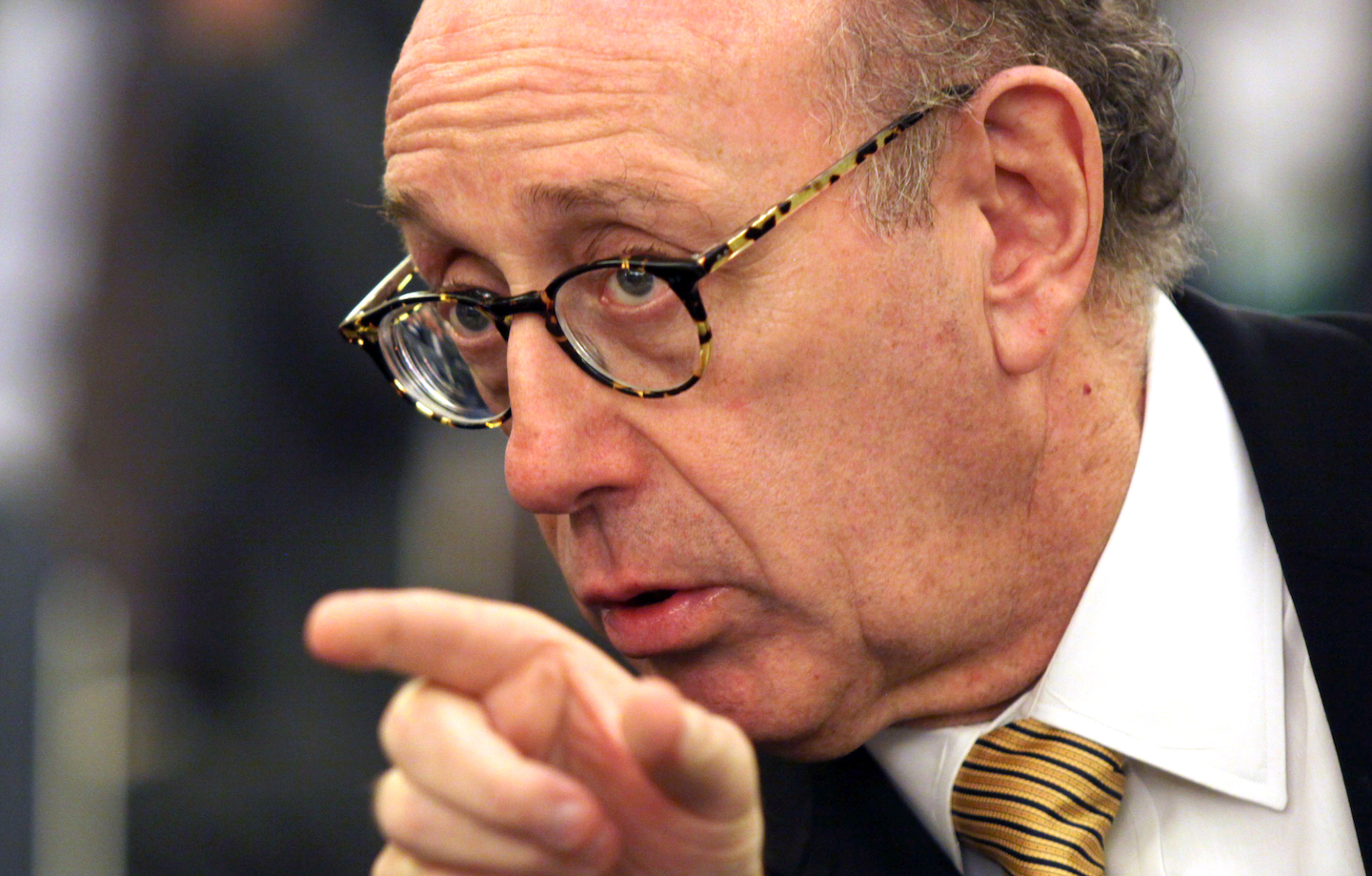 Compensation expert Kenneth Feinberg has been hired by VW to handle payouts to car owners caught up in the emissions-cheating scandal. (AP Photo/Lauren Victoria Burke, File)

Feinberg said Thursday that details of the program will have to be worked out with VW and would involve owners and government regulators. He expects compensation would be limited to car owners, and that they would have to get recall repairs made and give up their right to sue VW in order to get payments.

The plan likely would consider any loss of gas mileage or acceleration once the cars are repaired. Buybacks and cash payments would be considered, Feinberg said.

Work on the program will start immediately, and historically it has taken 60 to 90 days to come up with compensation rules, Feinberg said. It's too soon to say how much the program will cost VW, or even if it would be less-costly than other programs Feinberg has run that involved deaths and injuries.

Camille Biros, deputy administrator of the VW fund led by Feinberg, said the firm will set up a website in the next several weeks for people to submit ideas for a compensation plan.

Volkswagen has submitted plans to fix the four-cylinder cars to the EPA and CARB, which are evaluating them. CARB must respond to VW by Tuesday.

The automaker has said a simple software change can fix some of the newer cars, but for most, the fix will have to include software and equipment. Experts say the hardware, including exhaust system modifications and a possible chemical treatment system, could hurt the cars gas mileage or performance.