Part four of a four-part series digging into Industrial IoT’s effect on security needs. In this article, learn how security concerns are being addressed. 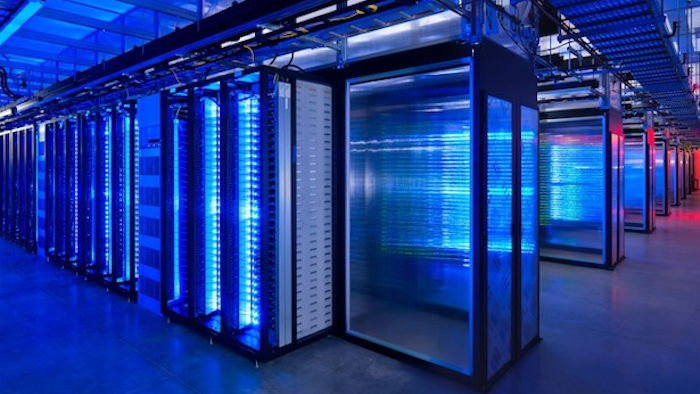 Although network and data security tend to dominate this conversation, some point out that IoT can positively impact physical security. Verizon’s State of the Market: The Internet of Things 2015 report discusses some areas in which IoT can help manufacturers maintain a more secure plant. “IoT connected alarms, door locks, cameras and tracking devices installed on plant, equipment and stock offer an easy way to help staff maintain security integrity.”

A good place to start discussing solutions is first finding proper information about the security risks involved in the IIoT. As the Manufacturing.net survey reveals, many manufacturers are misinformed about what they can do to keep their data safe.

Sansa Security has high hopes for better information in 2015, however. They name the “death of the password” as one of The Top 6 IoT Predictions for 2015: “Cloud-based password-cracking tools available now can process as many as 300 million password attempts in about 20 minutes, which means that even strong encrypted passwords can ultimately be cracked, given enough time and resources.”

As education about security measures spreads, new authentications will gain popularity. These could include advanced verification processes like biometric authentication, or a combination of multiple authentications.

As previously discussed, a fundamental security challenge stems from the fact that security measures are added after the fact. A report from the Federal Trade Commission entitled Internet of Things: Privacy and Security in a Connected World reads, “Companies should build security into their devices at the outset, rather than as an afterthought.” As IoT becomes an industry standard, more equipment will be built with an interconnected network in mind.

Another hopeful solution involves collaboration and drawing expertise from various areas. The idea that IoT and IoT security concerns should fall under multiple areas was reflected in our reader survey, and the possibility of increased collaboration between companies surfaced in our conversations with IoT experts.

We asked readers two similar questions, “Under which of the following areas should IoT concerns fall?” and “Which area should be responsible for IoT or data-related security initiatives?” For the most part, the options “Management,” “Operations” and “IT” had few responses. The vast majority of respondents selected “Combination of all of the above” at 76.8 percent for the first question and 58.2 percent for the second question.

These responses indicate that manufacturers expect concerns that might arise with IoT or IoT security would be best handled through collaboration amongst various departments.

Collaboration between IT and manufacturing companies also emerged as a possible solution to IoT security concerns.

In many instances, securing data boils down to where the data is stored. Although many associate IoT with data storage in the Cloud, another storage option often referred to as “fog computing” could offer a more secure option.

Fog computing means that manufacturers store information locally — perhaps never leaving the machine, work cell or facility. This leads to greater security simply due to the limited number of access points and sharing of what could be considered less critical or nonessential data.

The numerous possible approaches to safeguarding IoT data and preventing security risks show that security is a principal concern amongst IoT experts and novices within the manufacturing sector. Exploring a combination of these approaches to ensure the right one is highly recommended to ensure manufactures continue to take advantage of IoT’s many benefits without putting sensitive data at risk.

Manufacturing is already a major player in the IoT movement, and the sector’s involvement will only grow as manufacturers become more confident about solutions that allay security worries.