The plant is operated by a 50-50 joint venture between the two companies and employs 600 people. 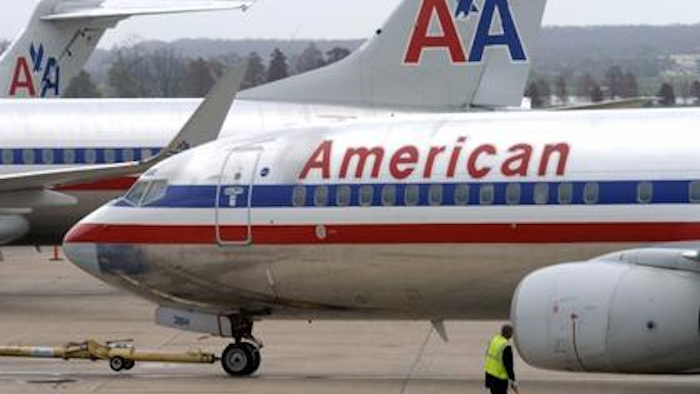 Rolls Royce and American Airlines are shutting down a Texas plant that maintains and repairs aircraft engines, citing falling demand for the work.

The plant is operated by a 50-50 joint venture between the two companies and employs 600 people. Work will shift to other locations, and the plant is expected to close by January.

American says it will provide job opportunities for the 500 plant workers who are represented by a union and will create more than 100 union jobs in the Dallas-Fort Worth area to offset the closure.

American said Tuesday that it accepted a Rolls Royce request to dissolve the joint venture and close the Texas Aero Engine Services plant in Fort Worth. The joint venture was created in 1998 to work on certain Rolls Royce engines used on American Airlines jets. However, work declined after American stopped using one of the engine types in 2004, and work on another type is falling as American retires its Boeing 757 jets.