A coalition of advocacy groups called for new safety standards for chemical plants. 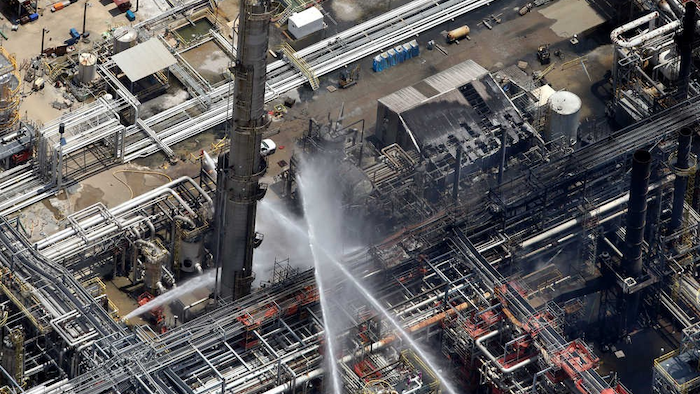 The statement from the Coalition to Prevent Chemical Disasters came on the heels of an alert from the Environmental Protection Agency and the Occupational Safety and Health Administration to "introduce safer technology concepts and general approaches" for chemical facilities.