If construction is approved, the plant will be the second of its kind in the U.S. 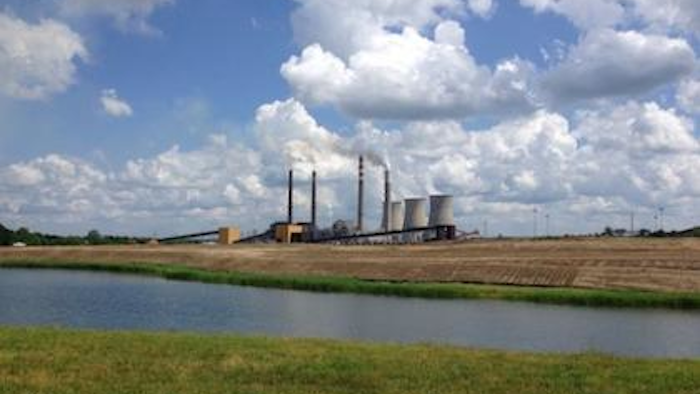 A Vermont natural gas company has filed a petition to build a renewable gas plant at a Salisbury farm.

Smith says most of the plant's output will serve Middlebury College and the remainder will be sold to Vermont Gas.

The plant has been in the works since 2008 and construction is pending approval from the Vermont Public Service Board. If Lincoln RNG gets permission to build, the plant will be the second of its kind in the United States. Smith hopes to have it up and running by year's end.