An Alcoa machine shop worker in Texas has been arrested in what prosecutors call a $1 million scam to order, steal and then resell equipment. 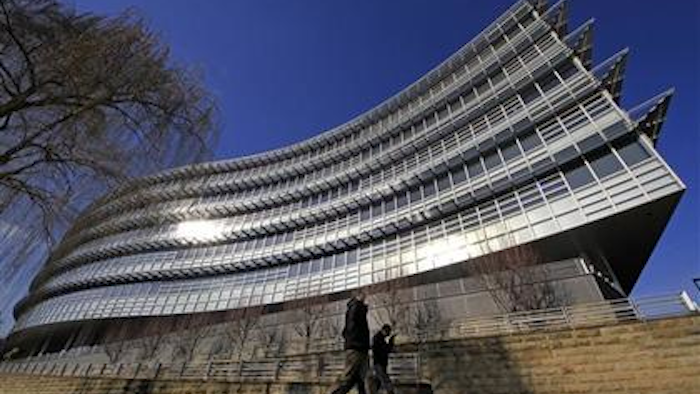 VICTORIA, Texas (AP) -- An Alcoa machine shop worker in Texas has been arrested in what prosecutors call a $1 million scam to order, steal and then resell equipment.

Kennedy worked for Alcoa World Alumina LLC in Point Comfort and was responsible for inventory and ordering supplies.

Prosecutors say Kennedy since 2008 allegedly ordered, stole and sold items at a discount to a metalworking supply and salvage company in Tonawanda (tahn-uh-WAHN'-duh), N.Y. Payment checks were mailed to Kennedy's home.

Prosecutors on Wednesday didn't immediately identify that company or say if Kennedy has an attorney.

Alcoa says it cooperated in the investigation.