A California man who talked a small Missouri community into issuing $39 million in bonds for an artificial sweetener plant was sentenced Monday to seven years in prison for stealing more than $700,000 from the project, which never got off the ground. Bruce Cole, 67, of Beverly Hills, California,... 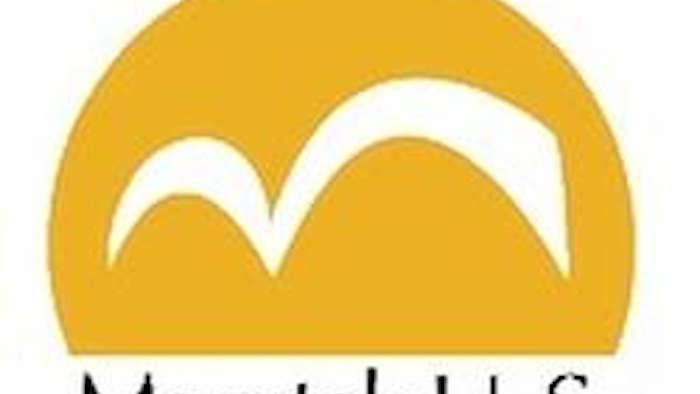 A California man who talked a small Missouri community into issuing $39 million in bonds for an artificial sweetener plant was sentenced Monday to seven years in prison for stealing more than $700,000 from the project, which never got off the ground.

Bruce Cole, 67, of Beverly Hills, California, pleaded guilty in September to one count of felony stealing and two counts of securities fraud.

Cole was CEO of Mamtek U.S. Inc., a company he formed to produce artificial sweetener. In 2010 he persuaded Moberly, a northeast Missouri town of about 14,000, to issue bonds for a plant he promised would employ 600. He also got the state to authorize up to $17 million in incentives.

The plant never materialized because the plan collapsed financially before construction was finished. Mamtek defaulted on the debt in August 2011 and Moberly defaulted on its bonds. The state never paid any of the incentives because the project failed before meeting aid criteria.

Gov. Jay Nixon announced in July 2010 that Mamtek had chosen the Missouri site for the plant after competition from 12 states. The company said it had developed proprietary technology and began manufacturing sucralose, an artificial sweetener, in China, but an investigation later revealed that plant had been shut down by the Chinese government.

The state filed charges in 2012 accusing Cole of directing a consultant to submit an invoice for more than $4 million to Mamtek for purported engineering-related services by a sham company called Ramwell Industrial Inc.

Immediately after Mamtek received the bond revenues in July 2010, the state said Cole instructed the company's bookkeeper to wire $700,000 to his wife's personal bank account. Nanette Cole then allegedly used part of the money to make a mortgage payment on their Beverly Hills home. She was not charged.

"Cole lied to the people of Moberly and conned investors in his project in order to steal hundreds of thousands in bond money for himself," Missouri Attorney General Chris Koster said in a statement. "Today's prison sentence brings a measure of closure to the pursuit of justice for Moberly."