Internet providers shouldn't be allowed to cut deals with online services like Netflix or YouTube to move their content faster, and should be regulated more like phone companies, President Barack Obama said Monday in an announcement that was swiftly rejected by industry. The Federal Communications Commission... 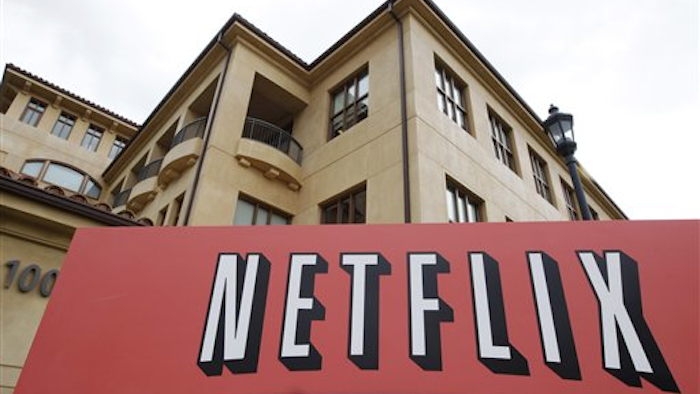 Internet providers shouldn't be allowed to cut deals with online services like Netflix or YouTube to move their content faster, and should be regulated more like phone companies, President Barack Obama said Monday in an announcement that was swiftly rejected by industry.

The Federal Communications Commission is nearing a decision on how far to go to protect Internet consumers from backroom deals between broadband providers like Verizon and AT&T and content companies like Netflix. Obama's statement puts significant political pressure on FCC commissioners and aligns the White House with Internet activists who warn against the creation of so-called Internet "fast lanes."

"For almost a century, our law has recognized that companies who connect you to the world have special obligations not to exploit the monopoly they enjoy over access in and out of your home or business," Obama said in his statement. "That is why a phone call from a customer of one phone company can reliably reach a customer of a different one, and why you will not be penalized solely for calling someone who is using another provider. It is common sense that the same philosophy should guide any service that is based on the transmission of information — whether a phone call, or a packet of data."

"We are stunned the president would abandon the longstanding, bipartisan policy of lightly regulating the Internet and calling for extreme" regulation, said Michael Powell, president and CEO of the National Cable and Telecommunications Association, the primary lobbying arm of the cable industry.

This "tectonic shift in national policy, should it be adopted, would create devastating results," Powell later added.

Last January, a federal court overturned key portions of an open Internet regulation put in place by the FCC in 2010. The court said the FCC had "failed to cite any statutory authority" to keep broadband providers from blocking or discriminating against content.

That ruling sent the FCC back to the drawing board. Until the FCC can agree on new regulations that satisfy the court's requirements, Internet service providers could block or discriminate against content moving across their networks with impunity.

Internet activists say the FCC should reclassify the Internet as a public utility under Title II of the 1934 Communications Act to ensure it has enough power to regulate the Internet effectively. That's exactly what industry doesn't want to happen. Industry officials say they are committed to an open Internet in general but want flexibility to think up new ways to package and sell Internet services.

FCC Chairman Tom Wheeler has said he is open to using a "hybrid" approach that would draw from both Title II and the 1996 Telecommunications Act. But Wheeler said Monday that so far, those options have presented "substantive legal questions."

"We found we would need more time to examine these to ensure that whatever approach is taken, it can withstand any legal challenges it may face," he said.