The ruling argues the state government must protect the quality of air, which could pave the way for lawsuits designed to cut emissions. 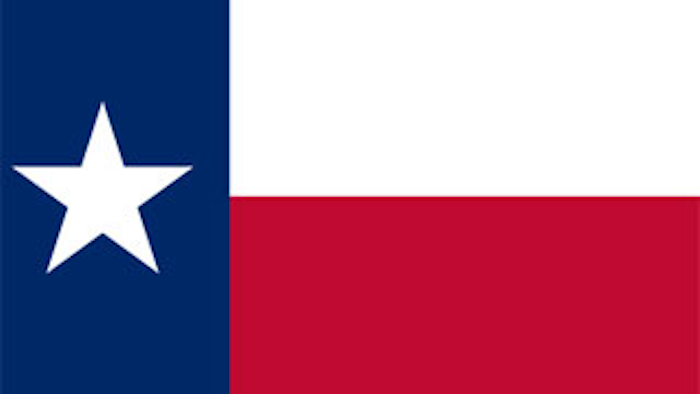 HOUSTON (AP) — A Texas judge has ruled that the atmosphere and air must be protected for public use, just like water, which could help attorneys tasked with arguing climate change lawsuits designed to force states to cut emissions.

The written ruling, issued in a letter Monday by Texas District Court Judge Gisela Triana, shot down arguments by the Texas Commission on Environmental Quality that only water is a "public trust," a doctrine that dates to the Roman Empire stating a government must protect certain resources — usually water, sometimes wildlife — for the common good.

Adam Abrams, one of the attorneys arguing the case against TCEQ, said Triana's ruling could be used as a persuasive argument in lawsuits pending in 11 other states.

In Texas, though, a ruling to protect air and the atmosphere has added significance. Republican Gov. Rick Perry is one of the most vocal opponents against research that claims fossil fuel emissions are causing global warming. And the state has refused to regulate greenhouse gases, forcing the U.S. Environmental Protection Agency to work directly with industries to ensure they comply with federal law.

"The commission's conclusion that the public trust doctrine is exclusively limited to the conservation of water is legally invalid," Triana wrote.

She also wants the case brought to a standstill, saying that so long as Texas has open-ended litigation on similar issues on the federal level, she cannot compel the TCEQ to write rules to protect the atmosphere and the air.

The TCEQ said in an emailed comment that it was reviewing the judge's letter and is awaiting her final order, but it appears Triana will support the agency's move to deny the request for new rules.

The lawsuit was brought by the Texas Environmental Law Center, and is part of a court campaign in a dozen states by an Oregon-based nonprofit, Our Children's Trust. The group is using children and young adults as plaintiffs in the lawsuits — some state and some federal — filed in Alaska, Arizona, California, Colorado, Iowa, Minnesota, Montana, New Jersey, New Mexico, Oregon, Texas and Washington.

By relying on "common law" theories, the group hopes to have the atmosphere declared a public trust for the first time, granting it special protection. The doctrine has been used to clean up rivers and coastlines, but many legal experts have been unsure if it could be used successfully to combat climate change.

Still, Abrams, who has handled the Texas case on behalf of the Texas Environmental Law Center, believes Triana's ruling can be used to argue the cases in other states. So far, he said, this is the first judge to back the group, though a New Mexico court recently allowed the case to go forward.