The ongoing push to keep the UAW and labor unions out of foreign automobile manufacturing plants in the South continues. With the auto industry being so heavily entrenched with labor unions, is the fight to keep them out futile? 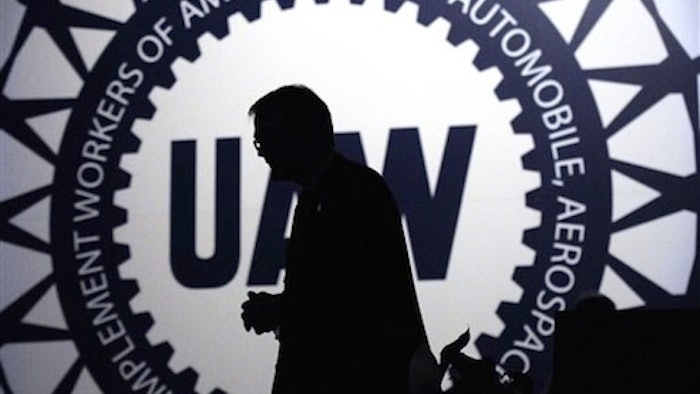 They said Musk had been a “frequent source of distraction and embarrassment for us."
Jun 20th, 2022
Follow Us
Most Recent