The controversial new rule will require injury reports to be submitted electronically, as well as make the reports public. 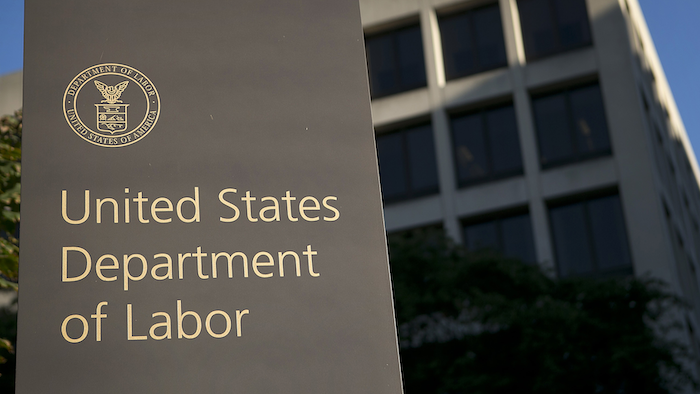 A new injury reporting rule from the Occupational Safety and Health Administration is setting off a firestorm of debate in the manufacturing industry.

Recently, OSHA released the final language of the controversial new rule, which will not only require that injury reports are submitted electronically, it will also make those records public. At the center of the debate is the question of whether public access to the injury reports will encourage better safety practices or set up companies to be targeted by lawsuits and bad press.